Udupi: The idol of Lord Krishna was facing the East. His great devotee saint Kanakadasa had come to Udupi as a pilgrim but he could not enter the temple. There was a barrier but he wanted to have "darshan" of his lord. So, he sang devotional songs praising the lord. Moved by his devotion, Lord Krishna turned to West and there was a crack in the wall thorugh which Kanakadasa had "darshan" of his Lord. This indicates that only devotion matters to Lord not the status or class of the devotees.

However Adamaru Vishwapriya swamiji says that there is no proof regarding that. He said that the idol was in fact installed in that direction.

The seer's statement has led to a confusion among devotees, who first have "Darshan" of Lord Krishna through Kanakana kindi or window and then enter the temple. A Kanaka Gopura has been built in memory of Saint Kanakadasa who lived in a small hut at the same place. 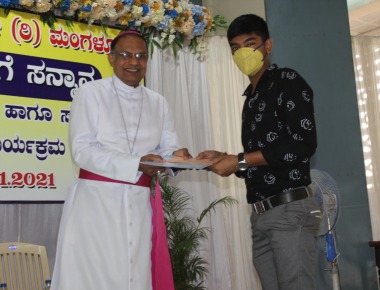 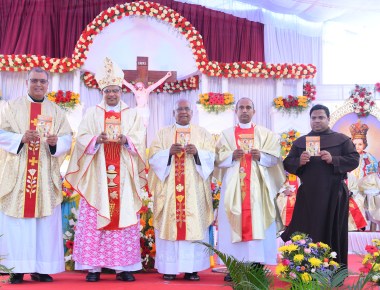