Mangaluru: Tulu movie 'Barsa' directed by Devdas Kapikad was released on Thursday, October 13 in Dakshina Kannada and Udupi districts. The film hich has been produced under the banner of 'Bolli Movies' has got good response. 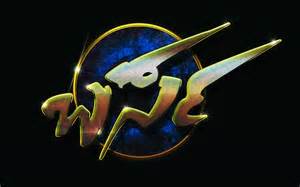 Srinivas Ujire inaugurated the formal ceremony by lighting the lamp along with other dignitaries at Suchithra theatre. Addressing the gathering, Srinivas Ujire said "Devdas Kapikad has given another gift to the Tulu cinema. He has entertained the audience with his drama and now he has set his mark in Tulu cinema too. His movies always have good screenplay, dialogues, acting and songs. I wish all the best to the entire team."

Director Devdas Kapikad said "I thank all for their support to the Tulu cinema. I wish more and more Tulu cinemas come in the future too."

'Barsa' is the third movie produced under the banner 'Bolli Movies' and a family entertainer.