He was addressing with media persons at the Udupi Press Club on Saturday, 3rd September, 2016 said that Udupi district Women and Children Hospital is running since seven decades for the poorest of the poor and it is serving to poor children and delivery women.

But in twitter information in social media by the Chief Minister of Karnataka State on 24th August, 2016 that the present hospital will be given to private companies in the name of B. R. Ventures for super specialty hospital. As per the media reports that under BOOT Build Own, Operate Transfer arrangement for 60 years will be given to be N Ventures and ordered the government to utilize 2.5 acres of land in the heart of the city for the purpose to establish a multi specialty hospital.

Dr. P. Bhandary and K. Paniraj noted social activist said that due to handing over the present hospital to the private party would be a disaster for the citizens of Udupi. It would be fair thinking to hand over hospital to private and making privatization, which like not successful in Raichur district. We can see more such examples of privatization, which going to failures here fast.

He said the government should look for the upgrading present hospital rather to give hospital to private ventures.

There will be plenty scopes to the development of present district hospital at Ajjarkadu and can start government medical college. If government looks forward to establish a medical college in Udupi would be not great task. 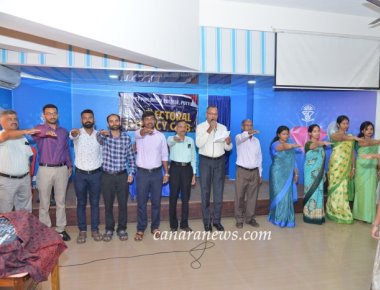 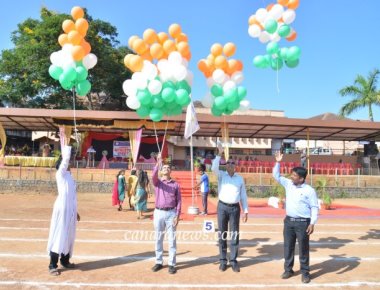 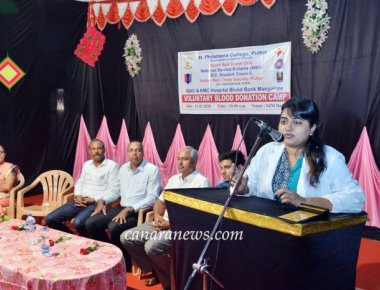