Mangaluru (The Hindu): Student found cellphone in the ceiling with camera facing downwards. Days after the discovery of a cellphone which was hidden with its camera on in the ceiling of a women’s washroom on the campus, the Mangalore University filed a police complaint on Thursday. 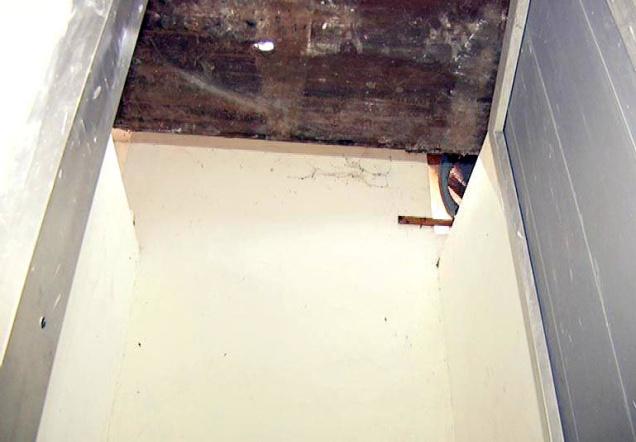 On August 24, a student spotted a wooden plank with a hole placed in the ceiling of the women’s toilet in the Biosciences Block.

She climbed up and found a mobile phone without a SIM card, and the camera facing downwards.

The student reported this to Chairman of the Department of Biosciences, Tharavathy N.C., who seized the phone and handed it to Registrar K.M. Lokesh.

Probe panel set up
A four-member committee, headed by Chairperson of MBA (Tourism Administration) Mustiary Begum, had been set up to inquire into the incident, Mr. Lokesh told reporters on Thursday.

While the Registrar earlier said they would approach the police in a day or two, they filed a complaint with the Konaje police on Thursday as pressure built up.

Along with the complaint, Mr. Lokesh has enclosed a report of the committee.

The police have registered the complaint under Section 354 (c) of the Indian Penal Code and Section 66 (e) of the Information Technology Act.

Students expressed fear over the lack of security on the university campus. “It is alarming that somebody managed to place a camera in our washroom and we fear some of the recorded material may have already gone out of the campus,” said a 2nd year M.Sc. (Biosciences) student.

She is among the about 200 students and faculty in the Biosciences Block. The Biosciences department conducts courses in Biosciences, Biotechnology, Food and Nutrition, Environmental Science and Microbiology. The block also houses the Applied Zoology department.

Another M.Sc. student said it was outrageous that the university had not placed CCTV cameras on the corridors of the campus, including the one leading to the women’s washroom.

“Two days ago, we were given assurance by the officials that CCTV cameras would be in place.”

Students said the university did not have women security guards either. 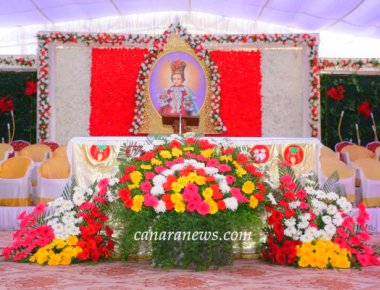