Mangaluru: The police who are investigating into the case of suspicious death of a youth named Umesh Shetty (29) from Kilenjur near Kinnigoli, have reportedly arrested three persons on Monday. 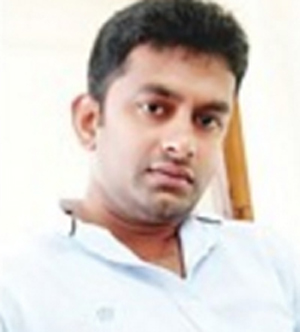 Two of the accused are from Niddodi ajd another accused hailed from Kinnigoli. Umesh, who was into transport business at Panambur went missing from Pakshikere on December 28 after he alighted from a bus.

Umesh was last seen travelling in a white Maruti Swift car by an eyewitness. His body was traced on January 1, Sunday. The motive behind the murder is not yet known. Police are likely to take a few more persons to custody in connection with the case. 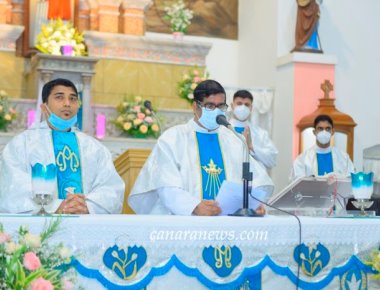 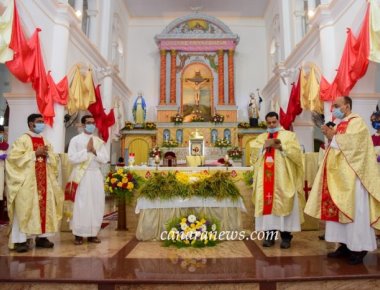 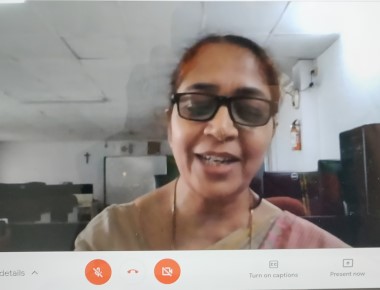