Mangaluru: DK district jail in the heart of Mangaluru city has often come into the limelight more often. The Karnataka government and the prisons department seem to be fully in the know of the serious lacunae the jail is riddled with, yet it does not seem that much has been done to pre-empt and correct. Last weeks jailbreak is a first in 26 years, the inmate has just been caught in Sullia; a similar incident was reported in 1991. 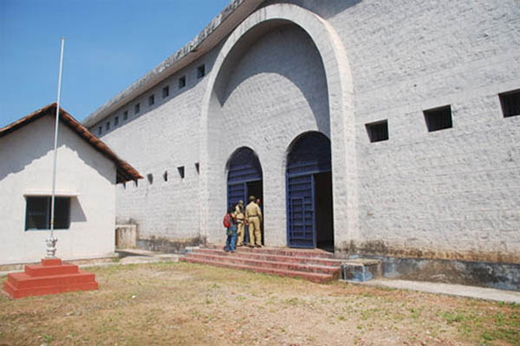 On the condition of anonymity a person aware of matetrs is reported to have said this DK district prison houses 425 persons, including 14 women undertrials (total: 439)as against its capacity of 210; that is more than double. Undertrials are crammed into cells, there are incidents like faction feuds between gangsters who frequently cross paths during their detention.

The jail has witnessed several untoward happenings in past two years. 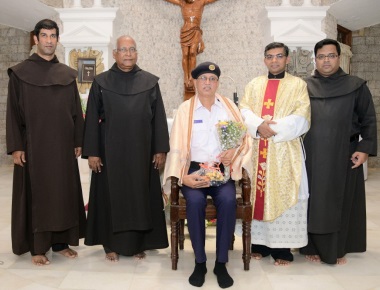 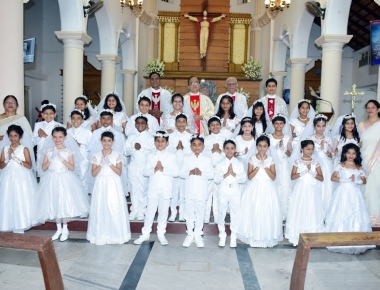