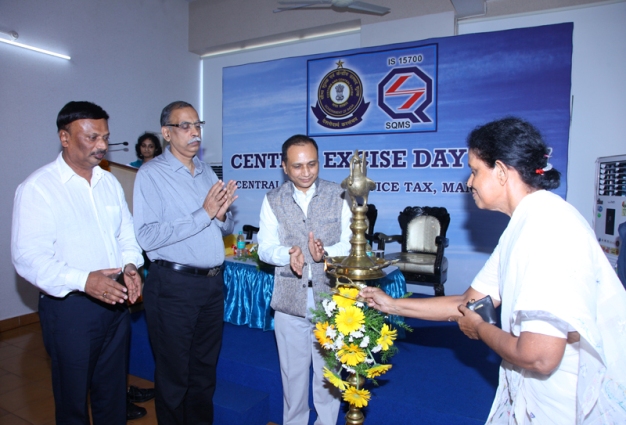 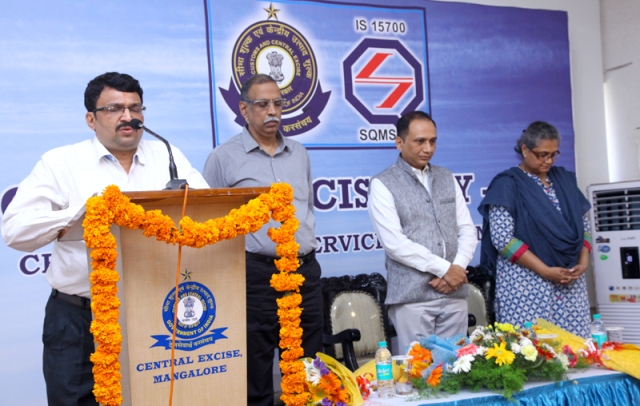 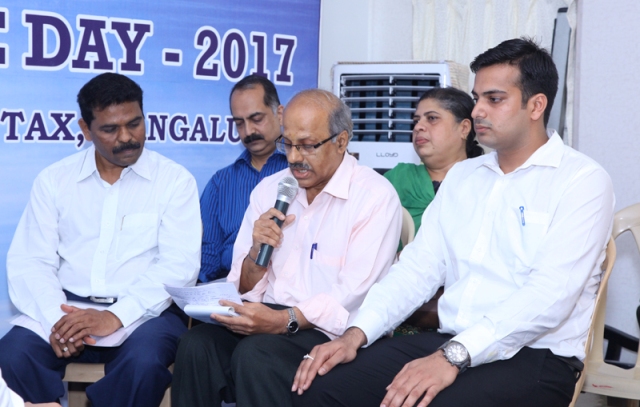 With the government all set to implement the new indirect tax regime of goods and services tax (GST), the need of the hour is to be fully conversant with the changing department’s profile and equip officers to adapt to the changed scenario. In this connection, inhouse panel discussions were held on various aspects of the department’s functioning with the advent of GST and how best to handle such issues to minimize transitory problems for the effective implementation of GST.

Addressing the gathering, commissioner Dr M Subramanyam stated inter alia that change management is the crucial aspect and the officers are encouraged to equip themselves to discharge their duties efficiently from the first day of implementation. Highlighting the manner in which central excise and service tax administration adapted to several changes when self removal procedures and self assessment were introduced, he expressed confidence that the officers would exhibit similar approach in the new tax regime.