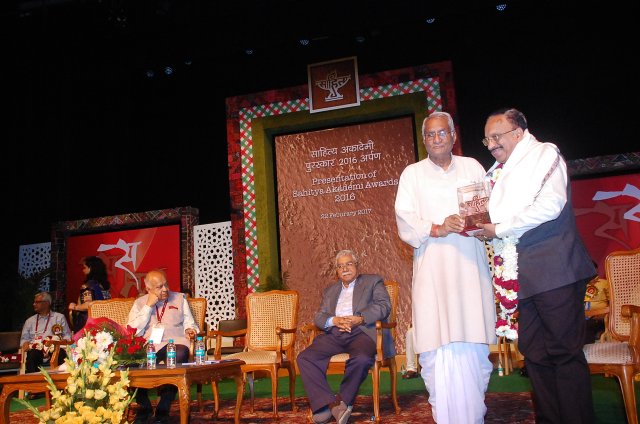 The novel 'Kalem Bhangar', was translated and published in Devanagari script by Goa Konkani Academy in 2013. Karnataka Konkani Sahitya Academy was selected the novel for the best novel award for the year 2013. The novel was also honored by Vimala V Pai Vishwa Konkani Sahitya Puraskar in 2014.

The noted writer has penned several Konkani novels and short stories and has won multiple awards. Several of his works have been translated into six different languages including Kannada and English.

Since 1964, Edwin's stories have been published in famous publications. He had also served as a member of Sahitya Academy from 2008 to 2012. At present, he is working as an executive director of Konkani Institute of St Aloysius College, Mangaluru. He is also a member of Advisory Committee of Konkani Department of Goa University.