The Capuchins of Mangalore celebrated the Annual Feast of the most popular saint of the present times St Padre Pio on 23rd September 2022 at St. Padre Pio's Shrine, St. Anne's Friary, Bejai, Mangalore.

A grand procession of St. Pio's relic was taken around the streets of Kodialbail. Rev. Fr. Eugene D'silva.CssR (at present Rector of Seminary at Goa) presided over the festal Eucharist along with other concelebrants. He preached on St. Pio: The great dispenser of divine mercy. He highlighted in his homily, the great human as well as gospel values which St. Pio lived during his life time and now the sharer of the mercy of God through his miracles. St. Pio popularly known for carrying the wounds of Christ, the Stigmata on his body for 50 long years, even now most sought after saint.

A large number of devotees took part in the celebration. As a preparation, nine days of Novena was conducted with adoration and Holy Eucharist. Devotees of St Padre Pio participated in great numbers. The love and attraction for St. Padre Pio is increasing day by day among the youth. The saint draws numerous people towards Christ who by repenting their sins turn towards Him.

A festal meal was served for all the devotees after the Eucharist. The devotion of St. Padre Pio is celebrated every Wednesday at Pio's Shrine, Bejai. The seraphic saint of the Capuchins who is known as the second St. Francis of Assisi, is a model for all.

Another festal Eucharist in English was celebrated presided over by Fr. Chetan Lobo, Director of Assisi Press at 6 p.m at St. Pio's Shrine which was attended by a large gathering.

About St Padre Pio
Padre Pio, original name Francesco Forgione, also called St. Pio of Pietrelcina, (born May 25, 1887, Pietrelcina, Italy-died September 23, 1968, San Giovanni Rotondo; canonized June 16, 2002; feast day September 23), Italian priest and saint of the Catholic Church.
Born into a devout Roman Catholic family, he consecrated himself to Jesus at age 5. At age 15 he joined the Capuchin order and took the name Pio in honour of St. Pius I. Eight years after his priestly ordination, he received the Stigmata (bodily marks corresponding to the wounds suffered by the crucified Jesus) which remained until his death. These and other signs of his holiness drew growing numbers of pilgrims to him. He was noted for his charity and piety and was canonized in 2002 by Pope John Paul II.
San Giovanni Rotondo in Italy where the saint lived the major part of his life and died, is a pilgrimage center which draws the maximum number of devotees among all shrines. In Mangalore, St Pio Shrine, Bejai, Mangalore is drawing huge crowds for the blessings and intercession of saints. 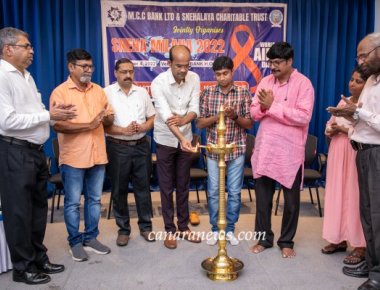 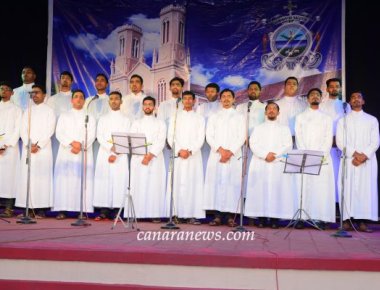 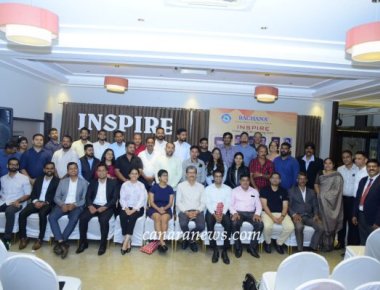