The competition was inaugurated by Fr Paul Melwyn D’Souza, president of KNS by lighting the lamp along with the office bearers.

81 competitors from nine parishes took part in the out of city parishes for the solo, duet and mixed group. Gurpur parish bagged the first place, Nithyadar Nagar parish won the second and Allipade parish the third. 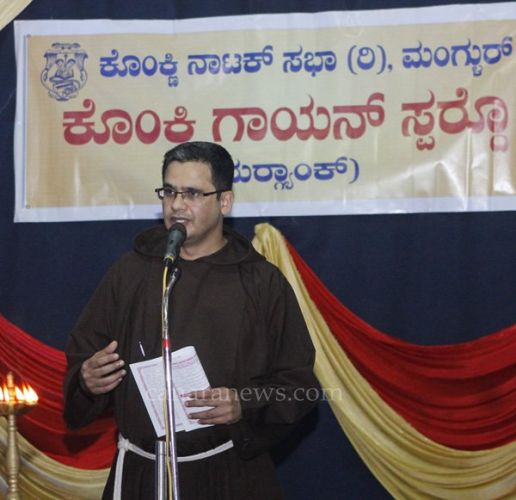 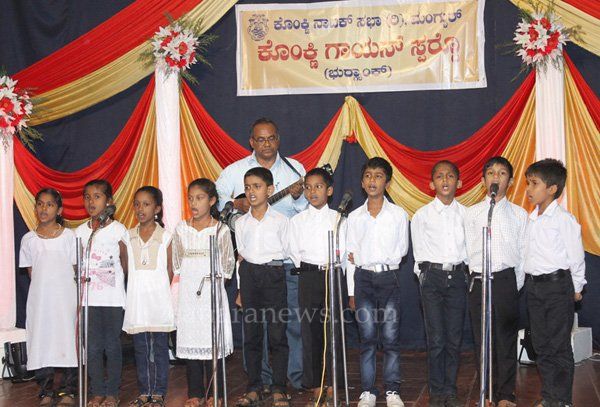 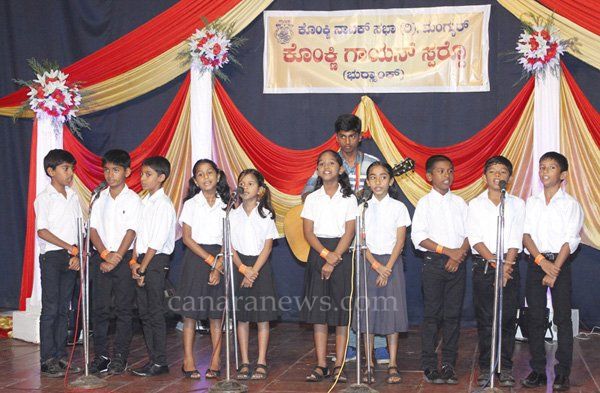 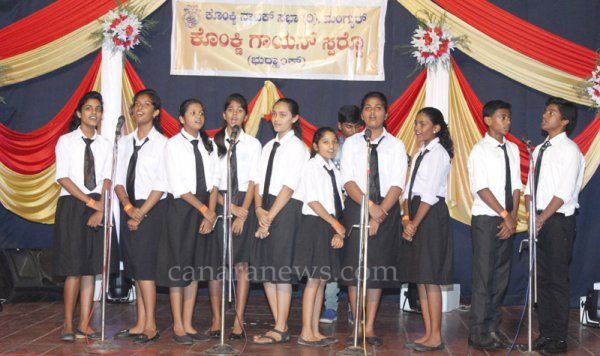 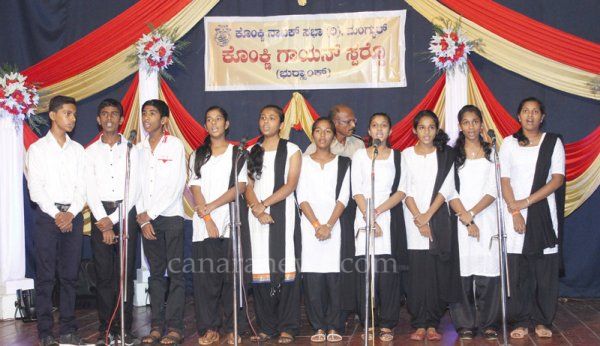 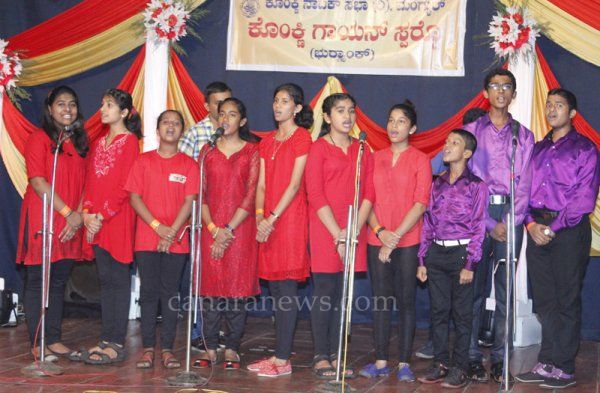 Results of the competition: