Udupi: The inauguration of the Karnataka Vidyarthi Parishad of Udupi district unit and installation of new office bearers was held at the Hotel Swadeshi Heritage Hall, here on Saturday, 17th September, 2016.

Prior to the programme the padayatra procession was flagged off by K. Jayaprakash Hegde former MP and former Minister of Karnataka Government at Clock Tower, near Service Bus station and proceeded towards K.M.Marg Road, former Diana Circle and terminated at Chitaranjan Circle with huge students of Udupi Zone.

Karnataka Vidyarthi Parishad Udupi Zone unit was inaugurated by K. Jayaprakash Hegde by lighting the lamp. In his inaugural address K. Jayaprakash Hegde said that his participation in the programme was not for his political gain, but lead students for their leadership quality growth. He wanted to support the students for their need when they are in trouble in the colleges. Whatever their demand should be shorted out with their Principal and faculty rather organizing strikes etc., and doing damage to the properties like which done in Bengaluru last week. He helped during the obstacles in the university examination mark sheets. Students should think about their growth like leadership and successful career.

More than six hundred students participated during the programme. The installation of office bearers of Udupi Zone was held. 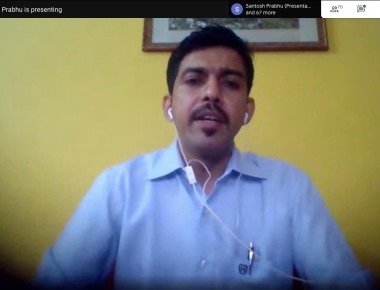 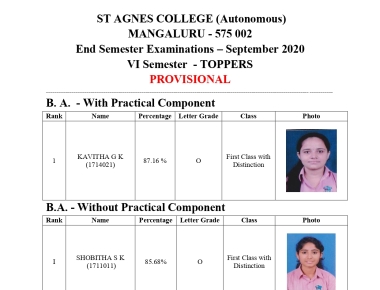