Khader's resignation sought after his driver was allgedly involved in bribing

Bengaluru: BJP demanded resignation on the issue of distribution of cash by minister for food and civil suppliers, U T Khader, for enticing people of constituencies where bypoll is being held shortly, to vote for Congress. 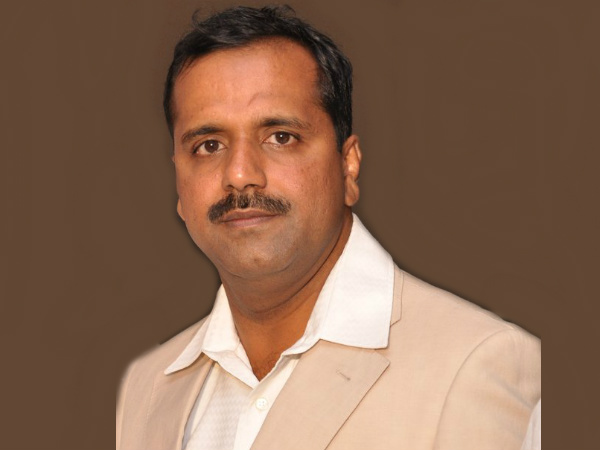 Former chief minister, Jagadish Shettar, who raised the topic as soon as the assembly session began in the morning, launched verbal tirade against the government. He accused the government of trying to win the bypoll by misusing its power and distributing money to voters.

Law and parliamentary affairs minister, T B Jayachandra, advised the opposition not to raise issues pertaining to election campaigning in the house as all election-related petitions have to be moved before the Election Commission.

In the legislative council too the issue of the car driver of Khader distributing cash to voters gave rise to verbal friction between opposing parties. Somanna Bevinamarada of BJP, who raised the issue during zero hour, urged the government to handle the issue of bribing of voters with all seriousness. He said that the election in which the minster's car driver is seen distributing money, cannot be termed as being held transparently.

Minister, Basavaraj Rayareddy, said that neither his party nor the party MLAs or ministers had offered cash to people in return for their votes. He asked the council members to raise the issue with Election Commission.