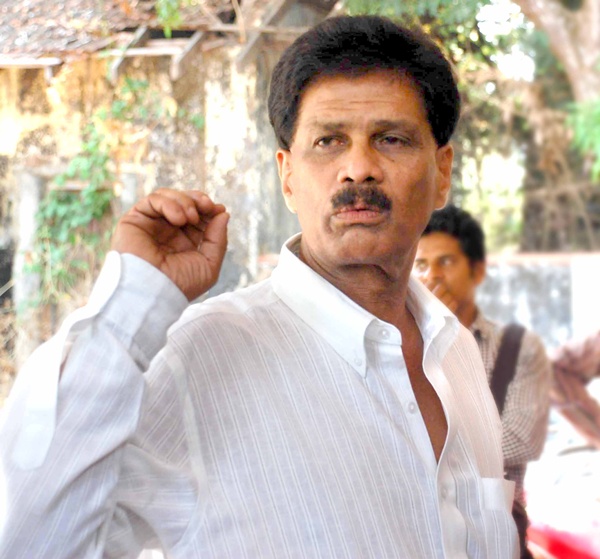 Haladi Srinivas Shetty had quit BJP after missing on a minister’s post and won the 2013 assembly election from Kundapur as an independent candidate by a record margin. He is extremely popular in his constituency and has a good hold over voters in Kundapur and Byndoor constituency.

When asked about his joing BJP, he jokingly said that at present he was unable to rejoin the BJP, but would do so after completing his term.