Mangaluru: PTA plays an important role for the smooth functioning of an institution. The first general body meeting for the academic year 2016-2017 was held at Bejai church hall for classes KG to XII on June 25 at 10.00 am. The parents were welcomed by the traditional Bharatanatyam dance performed by the Lourdites. The auspicious occasion began with a prayer song invoking God’s blessings by the school choir. The principal Fr Robert D’Souza welcomed the august gathering and introduced the chief guest prof Samuel K Samuel, principal of Crossland College, Brahmavar. He gave a bird’s eye view of the developments at LCS. 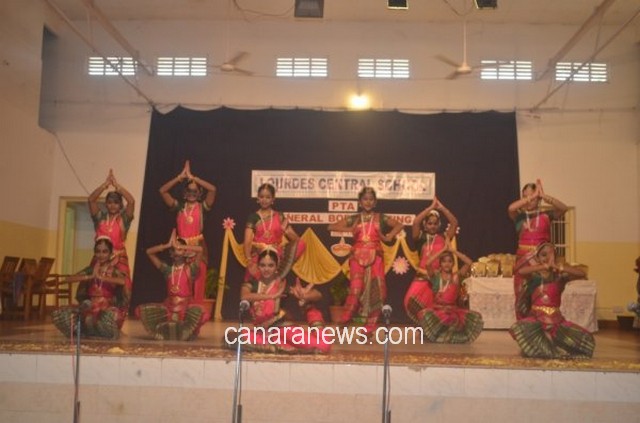 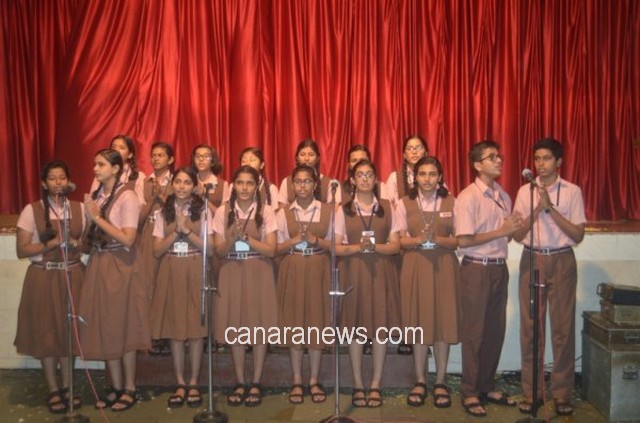 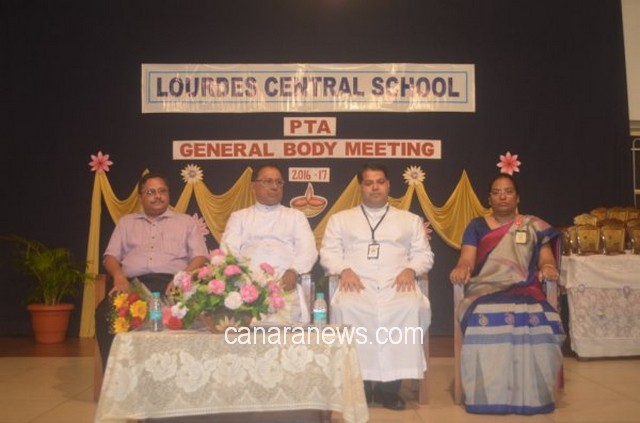 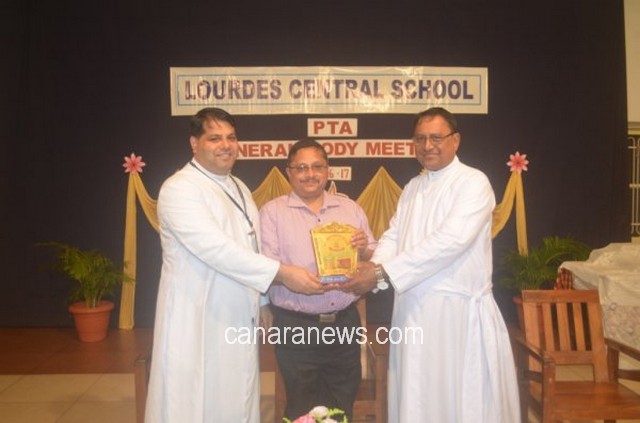 The erudite chief guest of the day complimented the students who secured 100% results in class X and class XII. He said, "A school needs the support of the parents and as a team can produce wonders. Values have to be developed at home as a parent, father and teacher and one should do a self introspection of himself/herself. The relationship between the parent and school should be a symbiotic relation. Only if parents work with the school and teachers, parents can produce children with values. He stressed that parents should be able to touch the hearts of children and only then can they have courage to dream for them. In doing so parents can make a difference in the life of children. He concluded his speech with the magic words 'Never give up'.

The students of class X and class XII were felicitated for their resounding performance in the AISSE and AISSC conducted by the CBSE Board. Prof Samuel K Samuel gave away the prizes.

Ten students of LCS were honoured for their service to the school with endowment awards.

Winners always keep moving, they leap from every failure into success. Kenrick Pinto and Reena Kishore shared their success stories and experiences.

‘The right word spoken at the right time sometimes achieves miracles’. The manager of LCS Fr Wilson Vitus D’Souza addressed the gathering and said that parents are important to the institution.

The vote of thanks was delivered by the vice-principal Belita Mascarenhas.

The programme ended with the singing of the national anthem. 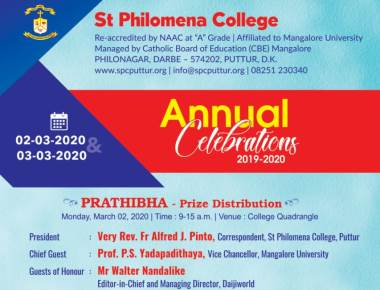