Mangaluru: World Alzheimer's month was launched in the midst of a great assembly of people at Kadri Park on September 1. It was given impetus by Jerardin D'Souza, founder of MAA- Mangalore Alzheimer's Association. He addressed the MSW students and created Alzheimer's awareness. 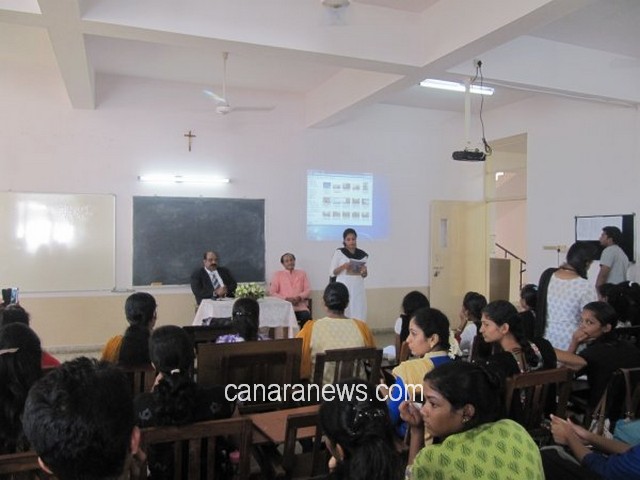 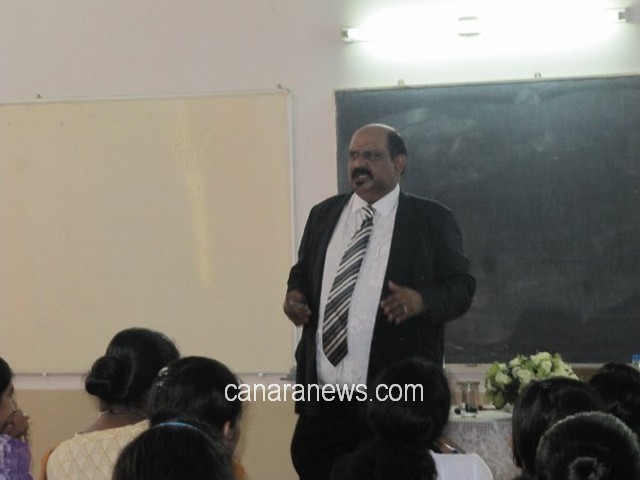 By way of an example, Jerardin explained through a PPT how to deal with various types of dementia and the way to take care of the sufferers. "Take an example of a friend's family has sold their village property and moved to the city and are living in a flat. If at 4 am the friend's mother says she is going to milk the cows, do not shout at her and tell her that there are no cows in the flat. Instead, tell her that someone else has gone to milk the cows and to go to sleep. We should not disagree or argue with an Alzheimer's sufferer."

"Among the many types of dementia, Alzheimer's is around 60 to 70 %. Caregiving becomes the main area of approach, as the medical field has not yet found a cure for this family shattering affliction," said D'Souza.

The various behavioural changes that occur in an affected person and the manner in which they should be cared for was explained.

There was tremendous interest among the students and lots of questions were also answered.

This Alzheimer's awareness campaign is part of the effort of PAGE- People's Association for Geriatric Empowerment.

The month long activities will have a high point on World Alzheimer's Day September 21 at Town Hall, here.

Dr Olinda Pereira, is the president and Dr Prabha Adhikari, vice president of PAGE, which has around 15 organizations.