Mangaluru : Even as there are rumours that Kumar Bangarappa will join BJP, his brother and Soraba MLA Madhu Bangarappa has said if Kumar Bangarappa does so, it will only a betrayal to the ideals of our father Bangarappa. He also stated that he too had received invitations from Congress leaders DK Shivakumar and Kagodu Timmappa, but he prefers to stay in JD(S). 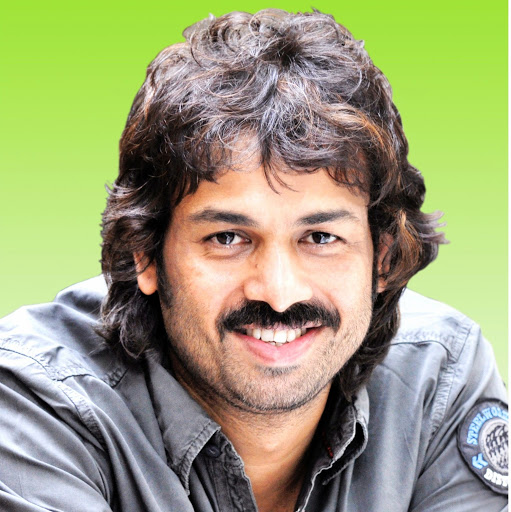 Stating that all out efforts are being made to strengthen JD(S), he exuded confidence that the people would support HD Kumaraswamy.

Dubbing both the Congress and the BJP as two sides of the same coin, he slammed BJP State Chief Yeddyurappa who is facing several charges and even described Congress as a sinking ship.