Man kills himself with country made gun

Sullia: On Tuesday November 22 evening, a man killed himself with a country made gun. The deceased was Nemichandra (37), son of Subbaiah Gowda from Gaddemane.

Nemichandra had visited the house of his maternal uncle home, on Tuesday afternoon. During his visit to a room there, he found a rusted country gun hanging from the wall. He told his uncle that he would remove the rust by rubbing oil into the gun, and did so. He then requested his uncle for ammunition, and loaded the gun with it. He walked out to the house to the courtyard and pulled the trigger after holding the barrel against his head. Family members who rushed out at the sound of the gunshot found Nemichandra lying in a pool of blood.

The deceased has left behind wife, a son, and a daughter. There is suspicion that he would have taken this step in a state of mental instability.

The body was brought to primary health centre at Subrahmanya and then taken to a hospital at Deralakatte Mangaluru for postmortem. 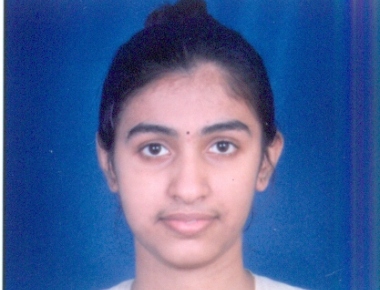 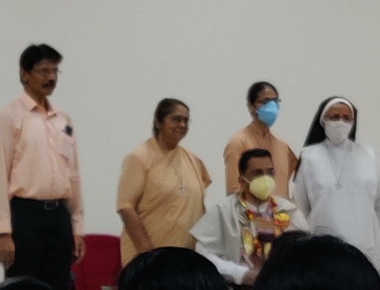 St. Agnes College (Autonomous) honours two of its faculties in recognition for their achievement. 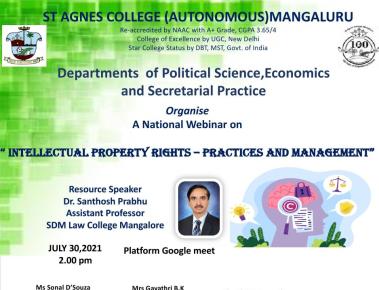