Mangaluru: Courage & Commitment, an autobiography of Margaret Alva, former governor of Rajasthan and Uttarakhand will be released at St Agnes College on March 11 under the auspices of the Catholic Association of South Kanara (CASK) & the Agnesian Alumnae Association (AAA), informed former president of CASK Dr Derek Lobo. 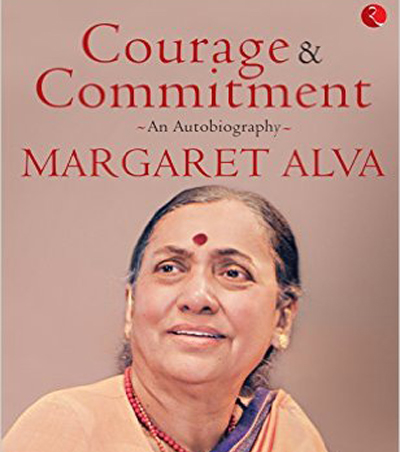 "The book will be personally released by Margaret Alva at 5.30 p.m at Avila Hall in the college. This will be followed by a panel discussion on the book," he said.

As the inheritor of a legacy, the Alvas have been associated with Indian Parliament for over half a century. Margaret Alva details her trials and triumphs and confronts the controversies that have rocked her career, her 1979 expulsion from the Congress party, her spats with Sanjay Gandhi, her role in framing Rajiv Gandhi’s last campaign tour, her involvement with the Jain Hawala investigation when in charge of the CBI, her denunciation of the manipulation of seats by her own party and the events leading to her resignation in 2008 from the post of the AICC General Secretary in charge of eight states. At the same time, she offers rare insights into the lives of national and international political luminaries.

Spanning Mangaluru, Bengaluru, New Delhi and the world at large; shedding light on family, friends and foes and detailing politics and policies, manipulations and machinations, Courage & Commitment is the story of a simple life made remarkable and is narrated with the author’s trademark candidness. 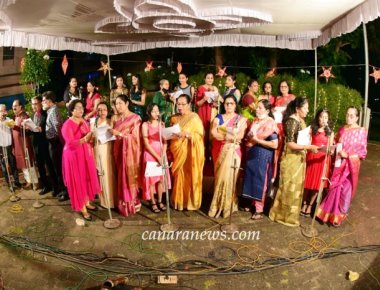