Mass preparation of ‘kuswar’ ahead of Christmas

Udupi (The Hindu): With Christmas fast approaching, there is a joyous and celebratory mood in Udupi district. Shops are displaying sky-lanterns of star shape, while the construction of big cribs is going on at churches. Many bakeries are also displaying big cakes. 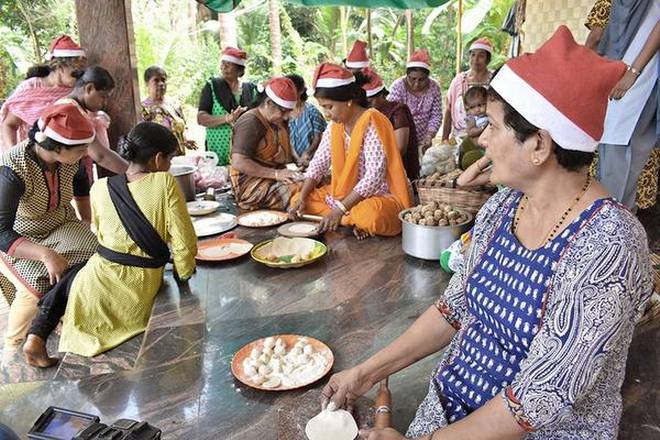 Preparation of “kuswar” or special delicacies prepared for Christmas in homes is yet another highlight of this festival. Many Christians start preparing “kuswar” about a week before Christmas, according to a press release.

Over 30 members belonging to the Kundapur-Udupi chapter of United Christian Association and Christian self-help groups of Sasthan-Pandeshwar, gathered at the house of Andrew Lewis to prepare kuswar at Sasthan village, about 20 km from Udupi, on Thursday. They prepared various items such as rice laddus, “nevri,” “kukkisam,” “karakaddi,” “chakkuli” and others. “Nowadays, many people are dependent on bakeries for Christmas sweets and snacks. Many attempts are now being made to make the younger generation aware of the tradition of preparing kuswar. This is one such effort,” said Jean Mary Lewis, a member of the association.

“We have been holding this programme of preparation of kuswar for the last six years. Preparation of kuswar is part of our culture. The members have been cooperating on the occasion,” said Sylvester D’Souza, president of the association. Claude Lewis, Veena Lewis, Mabel D’Souza, Freeda D’Costa, Preeti Lewis, Margaret Tellis, Robert P. Lewis, Prakash Tellis, Daisy D. Almeida, Victoria Lewis and others participated in the making of kuswar. 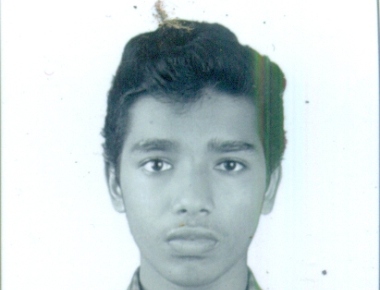 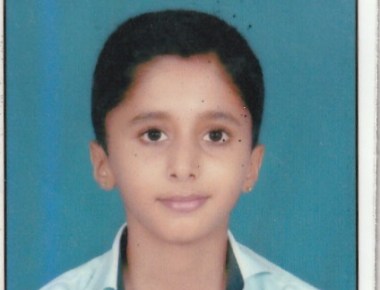 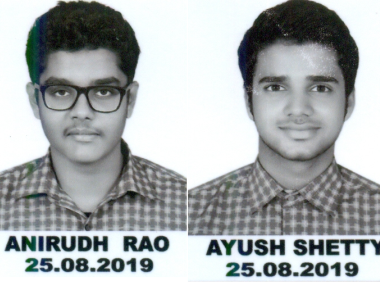