Mangaluru: A protest was staged in front of the DC office on Monday by the Hindu Hitharakshana Samithi against the state government in connection with the recent cases of attacks and murders of Sangh Parivar activists in Ullal area and other parts of the state. 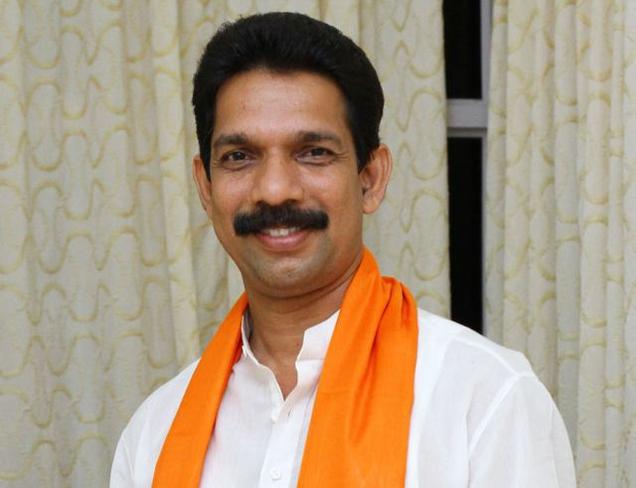 He further warned that the government itself would be responsible in the event of any untoward incidents due to its apathy.