Mangaluru: Dakshina Kannada MP Nalin Kumar Kateel said that the BJP wants the Congress government in the state to drop all ministers who are involved in corruption. 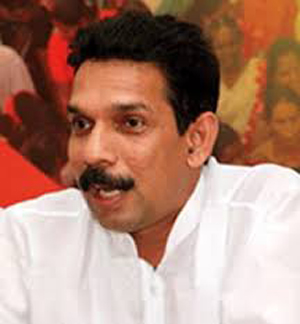 Addressing a protest organised by the BJP against the Congress government, in front of the DC office on February 20, Monday, he predicted that over 15 MLAs will quit the Congress and join the BJP in the next two months.

"Siddaramaiah who found nowhere to go after he quit the JD(S), joined the Congress which was a party against which he used to launch a scathing attack in the past. Siddaramaiah is a ’tenant’ in the Congress party. The Congress leaders and elected representatives in the state were more concerned about their own welfare rather than the welfare of the state."