Mangaluru: Naresh Shenoy, main accused in the murder of RTI activist Vinayak Panduranga Baliga has been booked for wrongful restraint and threat to kill, on Tuesday. 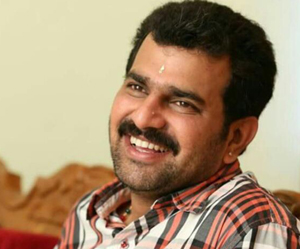 According to police, Bharat Kamath, 29, resident of Mannagudde has filed a complaint at Mangaluru South Police that Naresh Shenoy, who was granted bail from jail, who is the founder of NaMo Brigade had sent him a message asking him to meet near Dongarkery on March 12. Bharat went to meet Naresh Shenoy and was abused and later threatened to kill him.

Bharat was campaigning against Seer belonging to their community from past several months. Naresh Shenoy threatened him not to campaign and withdraw from mutt issues or face dire consequences. He also threatened to kill him. A Case has been registered under Indian Penal Code (IPC) 341 and 504 and investigation is on. 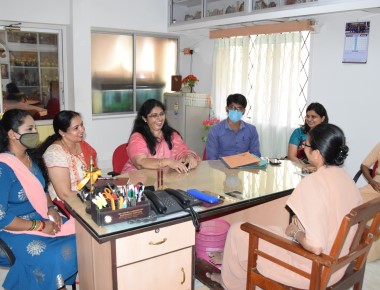 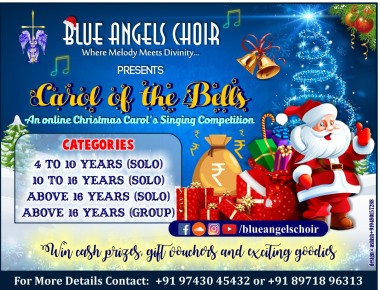