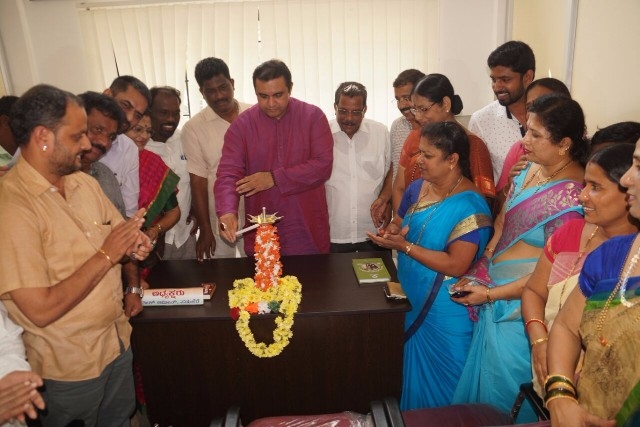 In his inaugural address Pramod Madhwaraj said that it is due to interest and leadership of Oscar Fernandes, senior congress leader and member of Rajya Sabha that possible to have the Udupi Block Congress office.