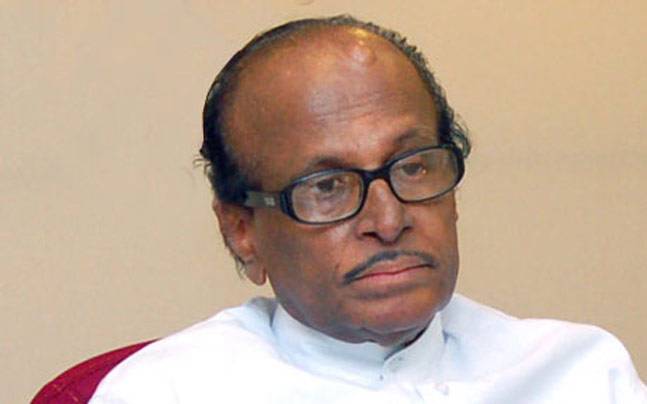 Addressing media at Press club on Monday, Poojary said, "The silence of PM has made way for various problems in the country. He did not bother to speak in the parliament which ended in chaos. The economy of the country has gone backward."

Referring to the claims made by former Chief Minister Yeddyurappa that two ministers from Congress party are involved in corruption which might end up in sacking them from the cabinet, Poojary asked Yeddyurappa to reveal the names of two ministers and two MLAs or else Yeddyurappa will be booked for suppression of the evidence.