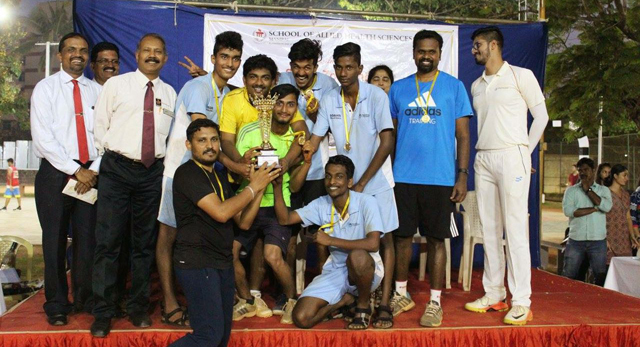 The winners and the runners-up received trophies with certificates.