Kasargod: In a tragic incident reported from Pilamkatte, two children, aged four and two have met a watery grave in a well on November 29, Tuesday morning. 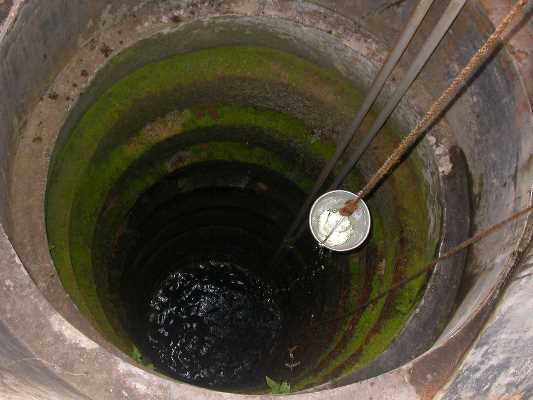 The deceased are Ramsan (4), son of Hamid and Naswan (2), son of Hamid’s brother, Shabbir. Both the kids who were playing in front of the house, had suddenly gone missing and their bodies were subsequently found in a well near the house.

Though the well had protective wall, there was a heap of stones just beside the well. It is suspected that the children who might have managed to go to the top had eventually slipped into the well. The fathers of the two children worked in the Gulf.