Beside ‘Raktdhar’ even Femina creating awareness for Transgender community

Anjali Lama became the first transgender model to walk the ramp at Lakmé Fashion Week. But the journey — bullying in school, professional rejection, sex reassignment — has not been easy for her. 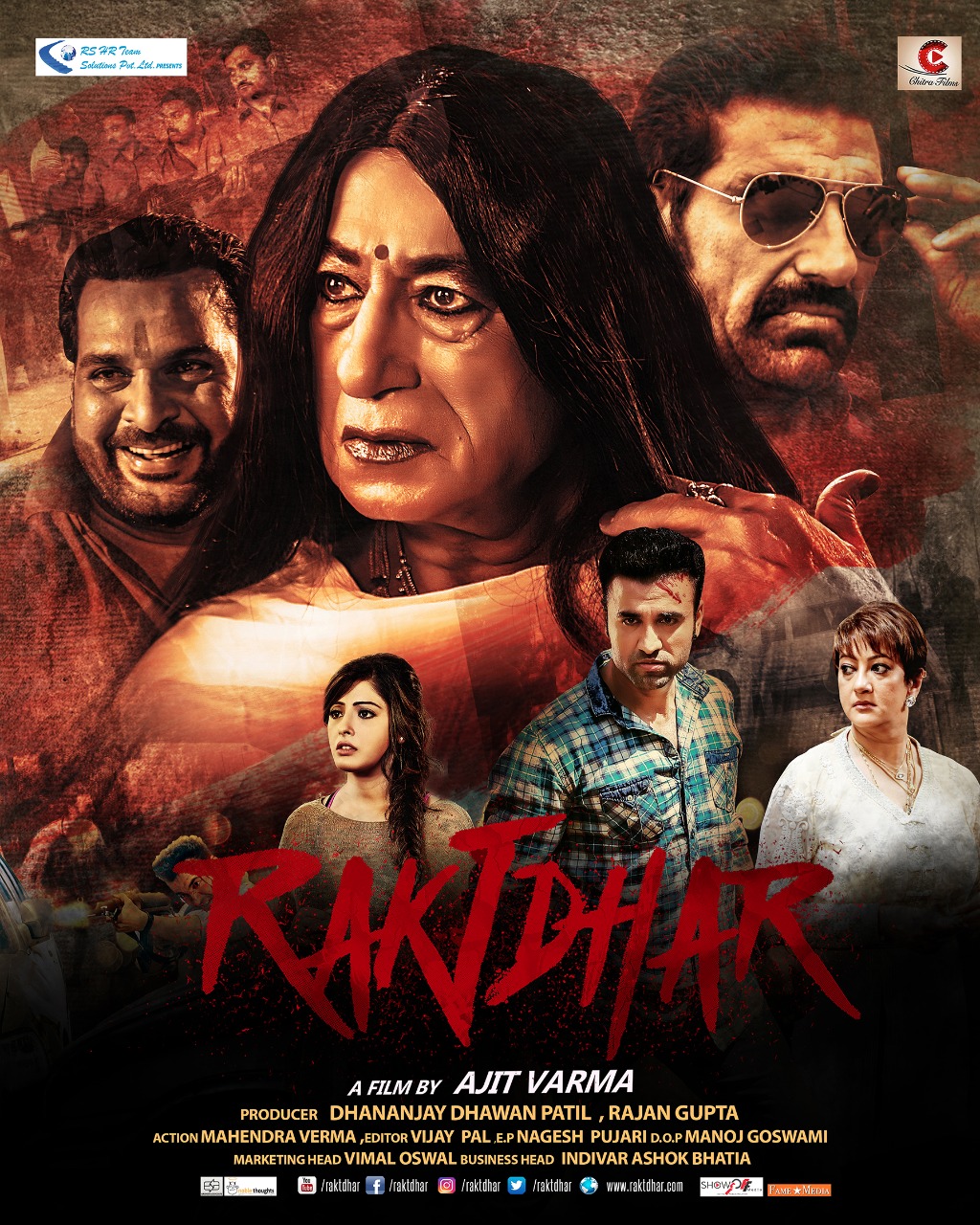 A chance encounter with a transgender woman turned Lama’s life around by putting her in touch with the Blue Diamond Society, an advocacy group for Nepal’s LGBT community. In 2005 she came out to her friends and family as transgender. “It was like a rebirth for me. I remember thinking, `Oh my God, I’m not alone in this world. There are others like me,’ she expressed according to the report. Five years later she got silicone breast implants. The dream of a career in fashion followed.

Just like the society is taking a chance and changing bit by bit, producer Dhananjay Dhawan Patil and director Ajit Verma takes his chance by bringing forth the truth of the transgender community in India. It is the Bollywood film, stars Shakti Kapoor to ever show a transgender’s life and challenges they have to face. Raktdhar’s base is about a rape case of Shakti Kapoor transgender's friend and the awful treatment they are given by the officials which leads to his death.

Producer Dhananjay Dhawan Patil during an interview said, “All we wish for this film to bring justice to the transgender community and shed some light on their lives. I hope after this film people will treat them as equals and help them live normal lives. There are very few people in society that have respect and name, I wish everyone can enjoy that privilege and that’s what Raktdhar is about too.”

Film’s trailer gives a glimpse into the story about love, political revenge and Shakti’s struggle in society and the world of politics as he fights to take control and help his community. The film casts Mukesh Rishi, Shahbaaz Khan, Ehsaan Khan, Deepsikha Naagpal, Manish Khanna, Jimmy Sharma & Sanchita Banerjee.

Shakti Kapoor also announced in Delhi that the filmmakers will be donating a portion of the film's earning to the development and financial aid of orphan kids.

The film directed by Ajit Verma is jointly produced by Dhananjay Dhawan Patil and Rajan Gupta under the banner Chitra Films and is scheduled to release on 6th October 2017.