I was inspired to create this song by Tiger Zinda Hai: Crazy King

Talking about his inspiration for his unique rap and the strong message that it shares, Crazy King said, "I was inspired to create song after I watched Salman Sir's movie 'Tiger Zinda Hai'. I watched the movie twice and the one thing I understood from the film is, what Salman is trying to express, that both the country are not wrong." 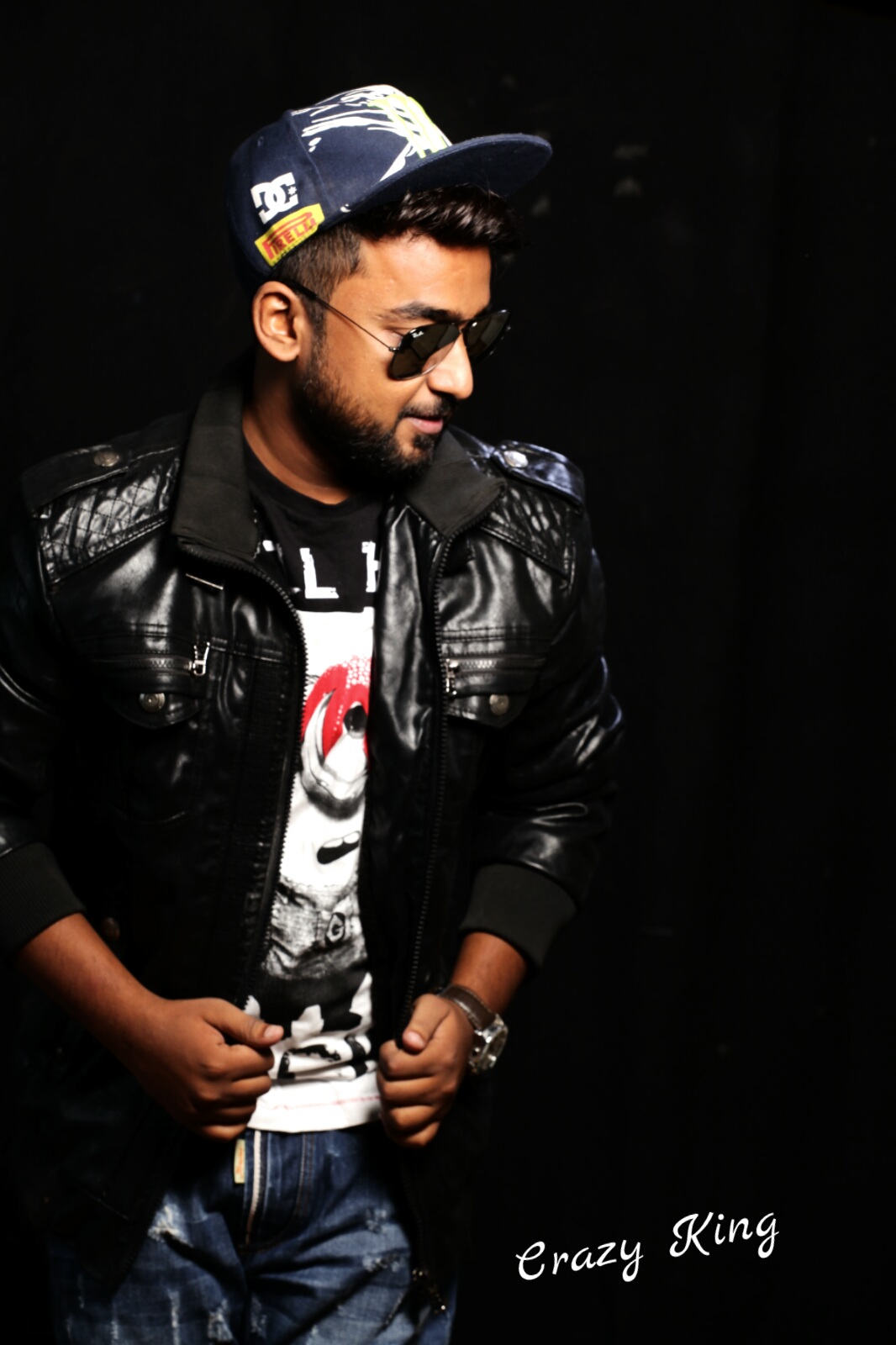 "My aim to create this song was, I understand this much that no country can be evil if something is bad its the way people think in the country. And because of these few people, two countries end up fighting. Terrorists only want our countries to fight." he added.

When asked if he is planning to shoot a video for the song, The rapper said, "We already shot a fabulous video. We actually released on 25th January, it is available on all platforms to view. It is produced by Bask Entertainment Pvt. Ltd. We have shot it in a coke studio unplugged format, to set the song's tone. I am rapping while Ravindra Upadhyay crooned the song."

When asked about this 1 years of gap between his first song with Akshay Kumar and next in 2016 with ZEE, he said, "I took some time to work on the songs detailing. I wanted to give my viewers something fresh to listen. After 'Rab Maula', now I will also release another song next month titled, 'Bhabhi'. It is a wedding party theme based song. 'Piya More' is another song which will come out soon."

'Rab Maula' which was released a few hours ago has already received quite a buzz when asked how he feels about the response, He said, "Within few hours we got good response, I am very happy with the response for the song. I am glad people are enjoying my work even after a break that I took before."

Bharat Goawami as known as 'Crazy King; will be releasing two more songs in the coming months, titled, 'Bhabhi' and 'Piya More'.