Movie making is an illusion and we try to live up to it: Amitabh Bachchan

Mumbai, (PTI) Megastar Amitabh Bachchan says the process of making films is an "illusion" and artistes try to live up to the expectations.

The 75-year-old actor says giving a shot in a film is at times, a moment of great interest.

"Movie making is an illusion... And we try to live up to it," Bachchan wrote on his blog.

The actor recalled how actors have used different methods to remember their lines in the past, highlighting "The Godfather" star Marlon Brando's "intriguing" technique for getting his dialogues right.

"... He putting the dialogue sheet in front of him and reading them while performing .. now that is a talent... That first scene in 'The Godfather', where he sits playing with the cat and delivers some important lines, looking down... He looks down at his script that lies on his lap, I am told...

"Of course there is that story of his habit of getting his lines written at various 'locations' on the set so he may wander his eyes and read them in a manner which never gave up his method," he wrote.

The actor says he "dreads" travelling for long destinations for outdoor shoots.

"Ideas and movements travel faster than the hands that reach out to the clothing and get immersed into the void of a travel bag... And those complicated additions to the luggage are but an ancient happening."

On the work front, Bachchan will next be seen in "Thugs of Hindostan". 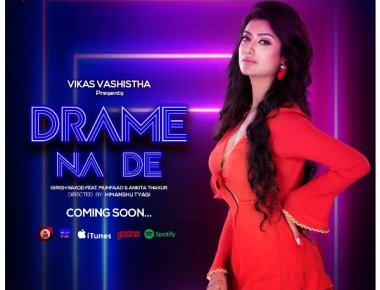