Orange Monk Films producing their maiden venture a new different Tulu Film ‘Babannana Taxi CNo. 837’ have made their announcement to launch their film in Tulunadu and the shooting will start soon. The suspense on title roles and the star cast details will be revealed shortly in the media. 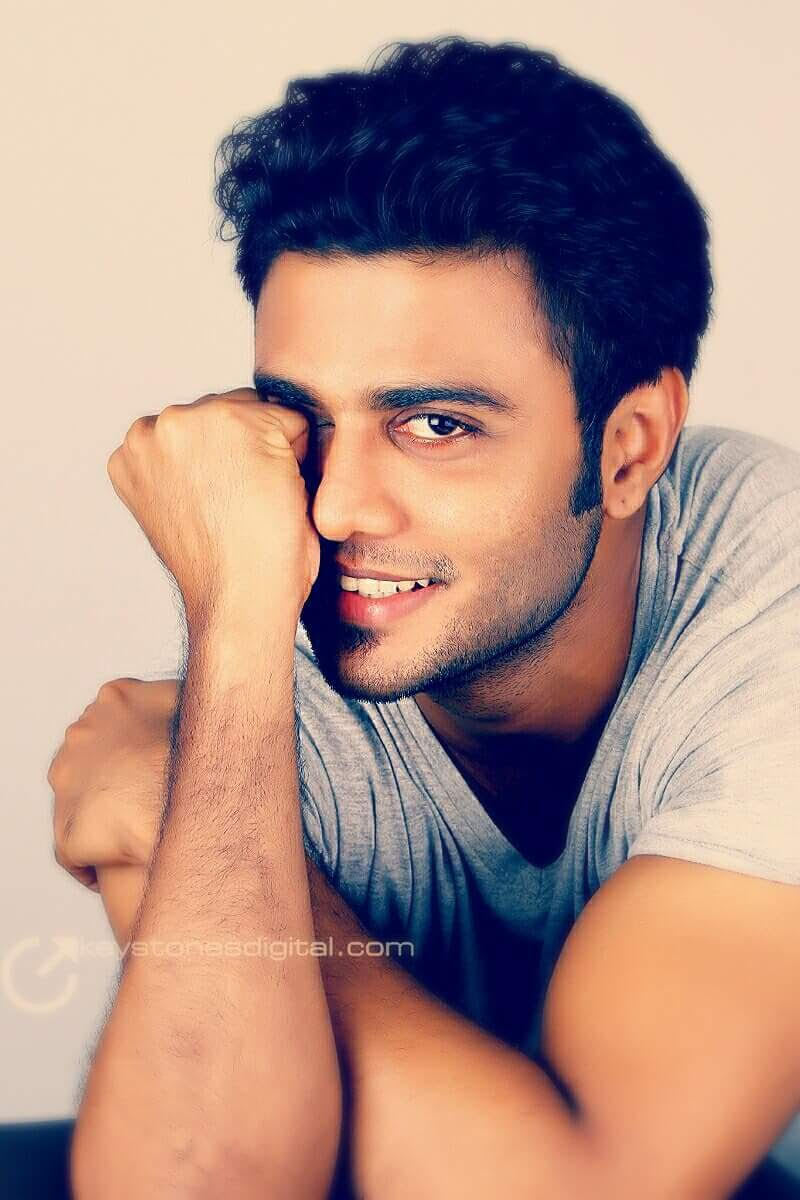 The current COVID situation has made our Tulu industry very quiet and seldom we hear about any new production. Orange Monk Films have broken the silence and we could hear some announcement of a new film with so much enthusiasm.

Orange Monk Films a new producer in the market is all set to entertain our Tuluvas with their much awaited best production to the Tulu Film lovers to entertain cent percent.

Soorya Karthik aka Karthik Attavar is the main pillar behind the ‘Babannana Taxi’ who will be directing this film for which the script is being jointly written by Santhosh Shenoy & Karthik.

Srajan Kumar will be composing music for the lyrics of Kirthan Bandary & Vismay Vinayak. Rakesh Kadri a Director of recent blockbuster movie ‘Girgit’ will be doing co-direction for the film while Vishnu Prasad will be handling DOP part. Editing will be handled by Sushanth Shetty

The kadak villian of Coastalwood, NRI Roshan Shetty from Bahrain who has made noise with his maiden appearance in ‘Anuktha’ a Kannada Movie and then in a short film ‘Parba’, ‘Radd Yekre’ & ‘Girgit’ will be playing a vital role in this movie.

Movie is under pre-production stage with title registration and other formalities. Orange Monk Films have planned to go on floor in January 2021. However more official details will be shared in media soon as per the schedule.

This will be another great Tulu Film presentation to our Tuluvas.