Mumbai, (IANS): Superstar Salman Khan, who is basking in the appreciation that is coming his way for “Bajrangi Bhaijaan”, has lauded ace choreographer-filmmaker Remo D'Souza for bringing different dance forms into the mainstream with his “Dance +” TV show . 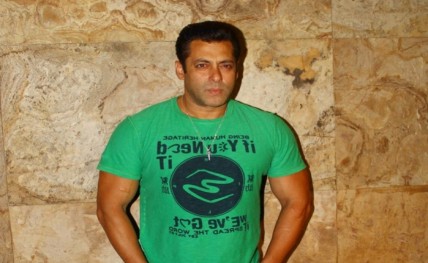 The actor was in awe of the talent spotted by D'Souza and says that he might pick up some of his dance styles in his films.

“Remo is doing an awesome job. The type of talent he has hunt and brought into his show 'Dance+ 'is simply mind blowing. Who can say I may also pick up some of these trend setting styles in my upcoming dance numbers,” Salman said in a statement.

D'Souza, who is super judge of the dance reality show, shared some of the performance videos with Salman from the show in a social gathering on July 9. The actor was awe stuck with the kind of talent and the dance forms that was put forth.

“Dance +”, which will be aired on Star Plus starting July 26, will also feature dancers Dharmesh Yelande, Shakti Mohan and Sumeet Nagdev as the three judges 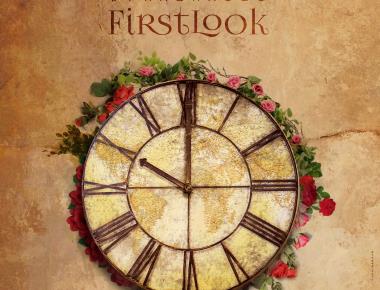 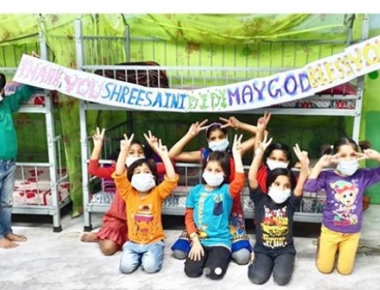