Salman, 51, on Thursday tweeted that he had a wonderful time shooting in the country. 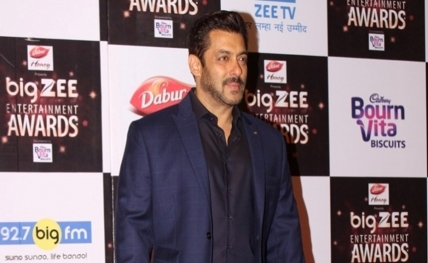 Leaving Abu Dhabi after a great schedule of 50 days for 'Tiger Zinda Hai', had a wonderful time," the "Dabangg" star tweeted.

The team of "Tiger Zinda Hai" was shooting in Abu Dhabi for a 65-day schedule from May 4 at multiple locations in the city. A set was being designed by some of those workers who helped to build the "Star Wars" set in 2013.

This is not the first time Salman and Katrina will be seen together.