With a view to upgrade member engagement , address concerns & meet the expectations of its members, the brainstorming group took stock of the present situation and explored ways and means to address pain points . There was good attendance from members of both KE Bangalore & KEL Dubai. 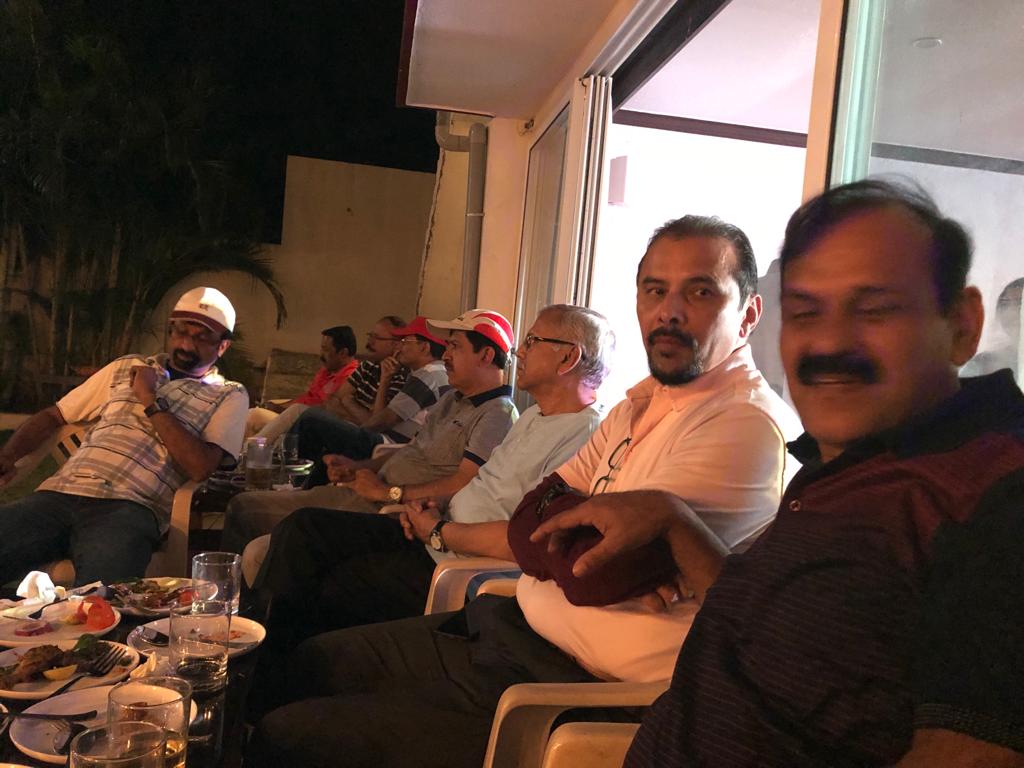 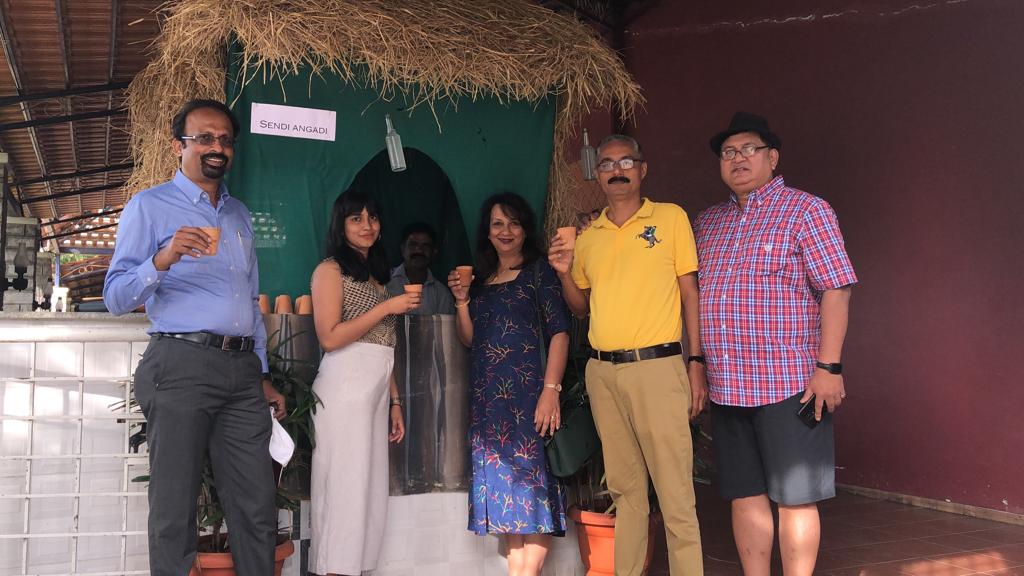 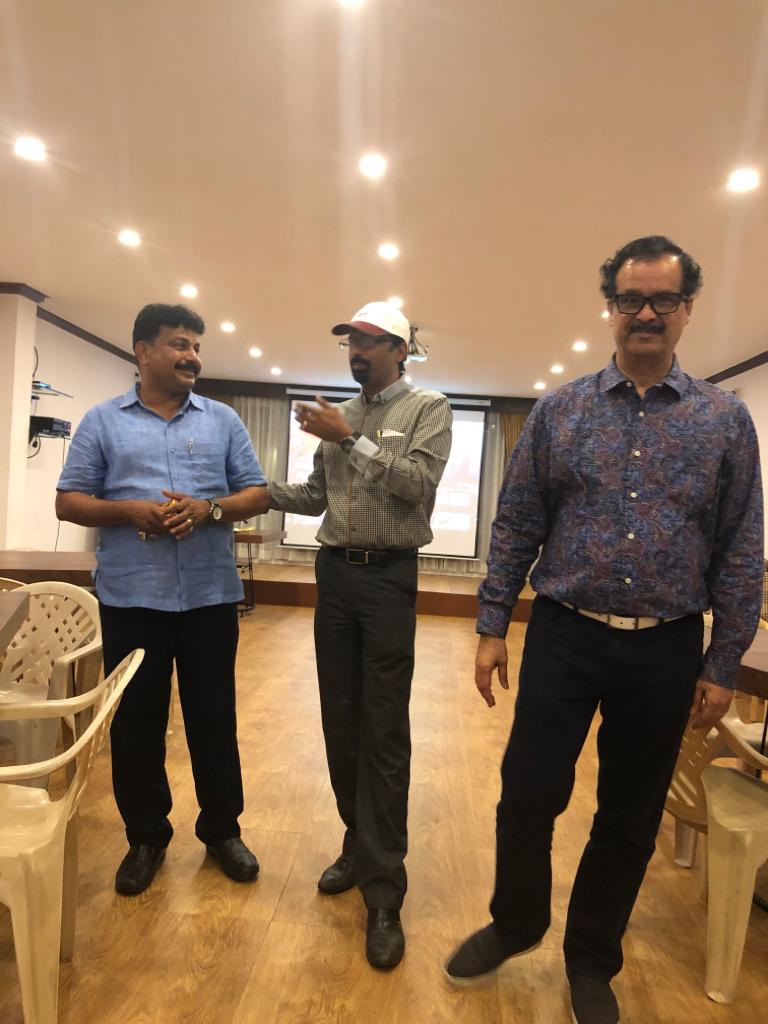 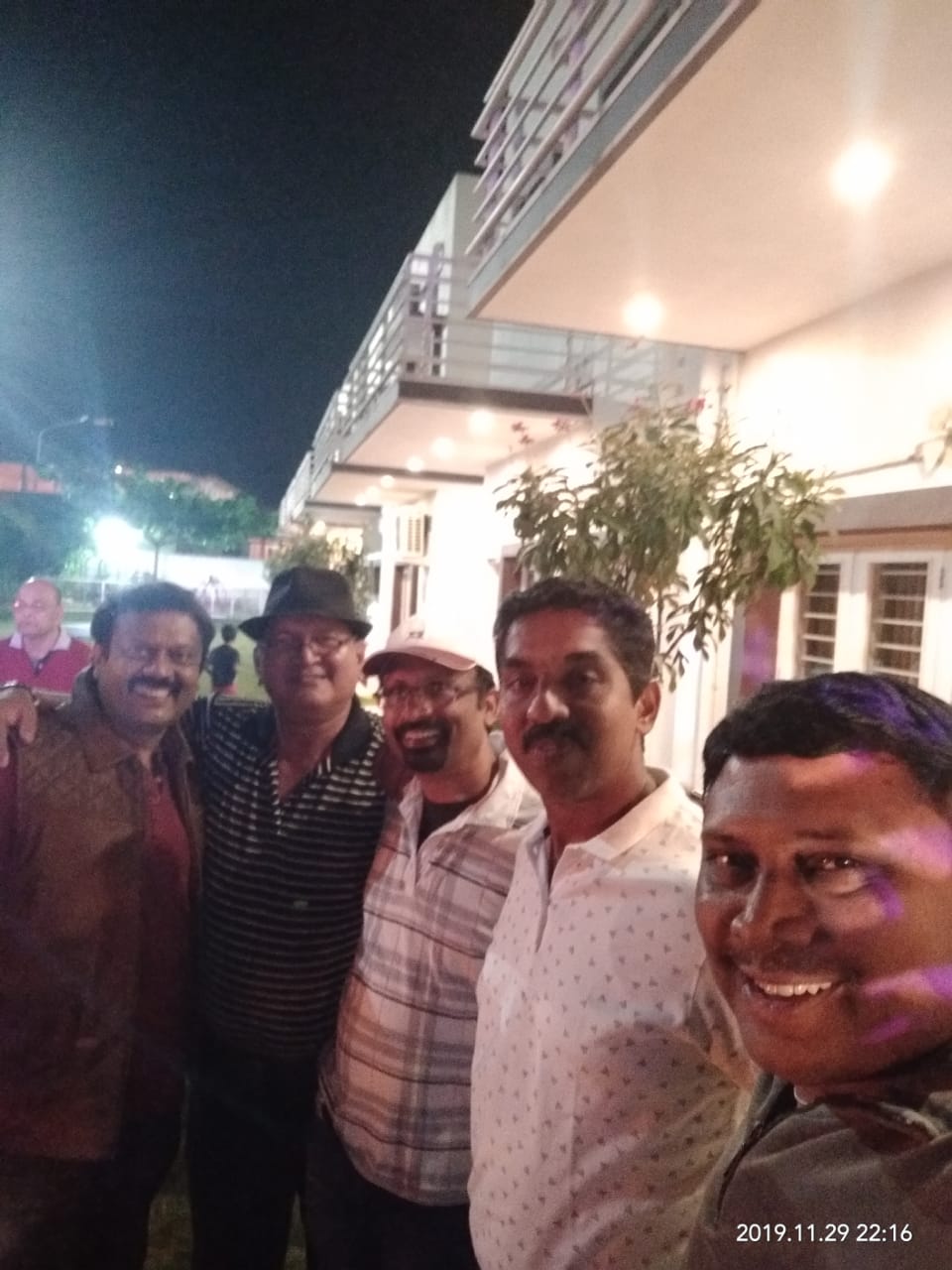 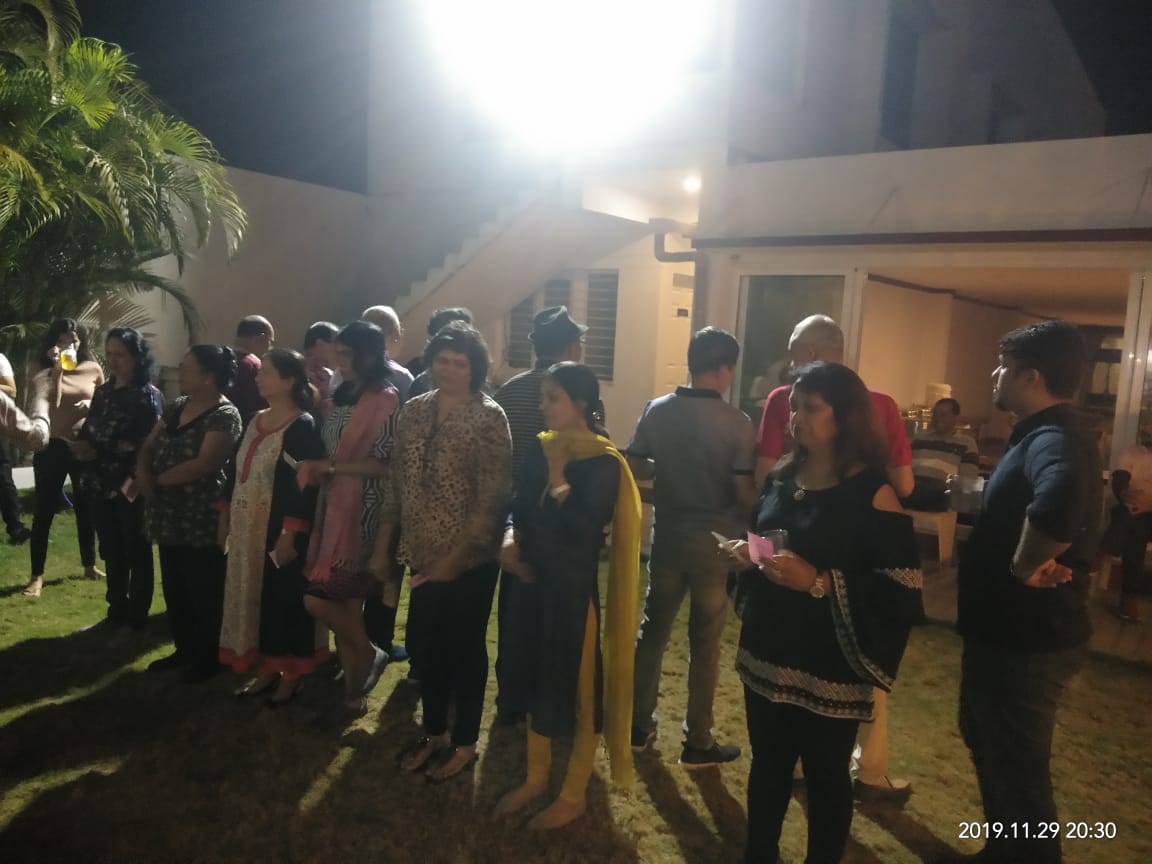 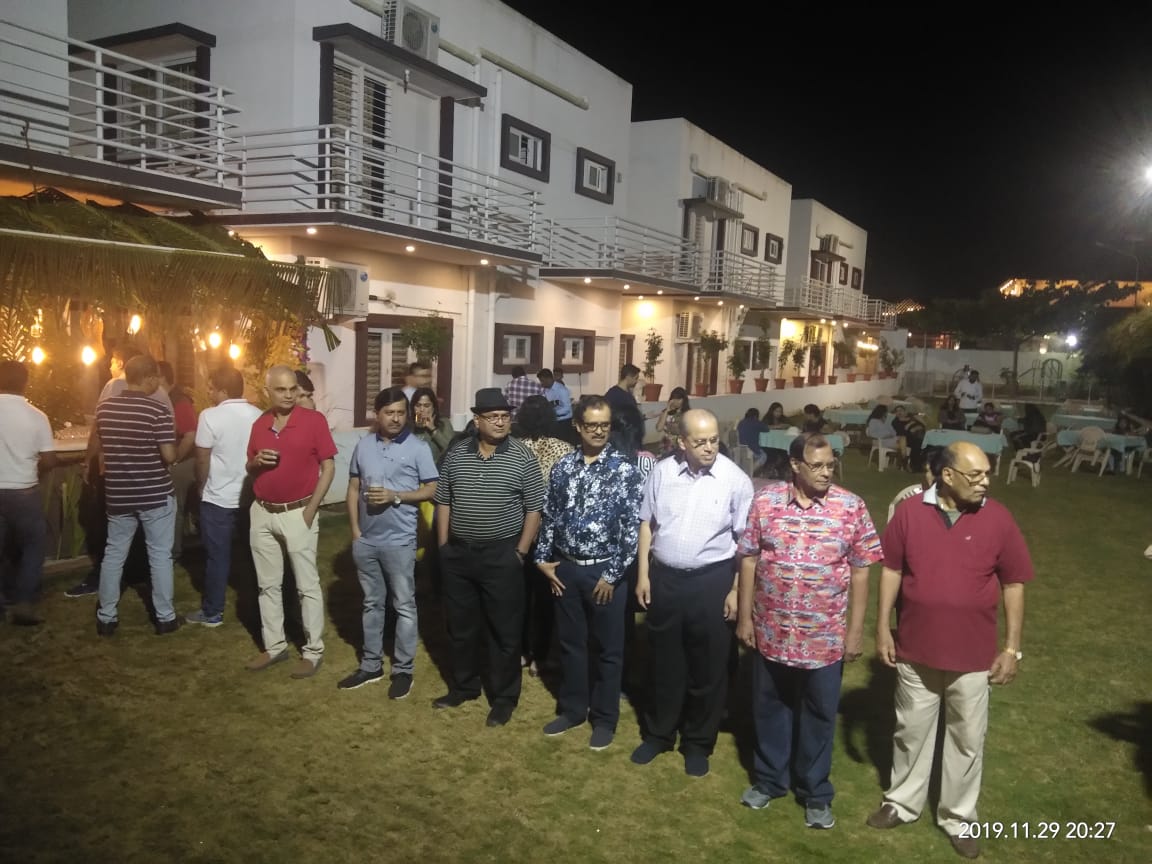 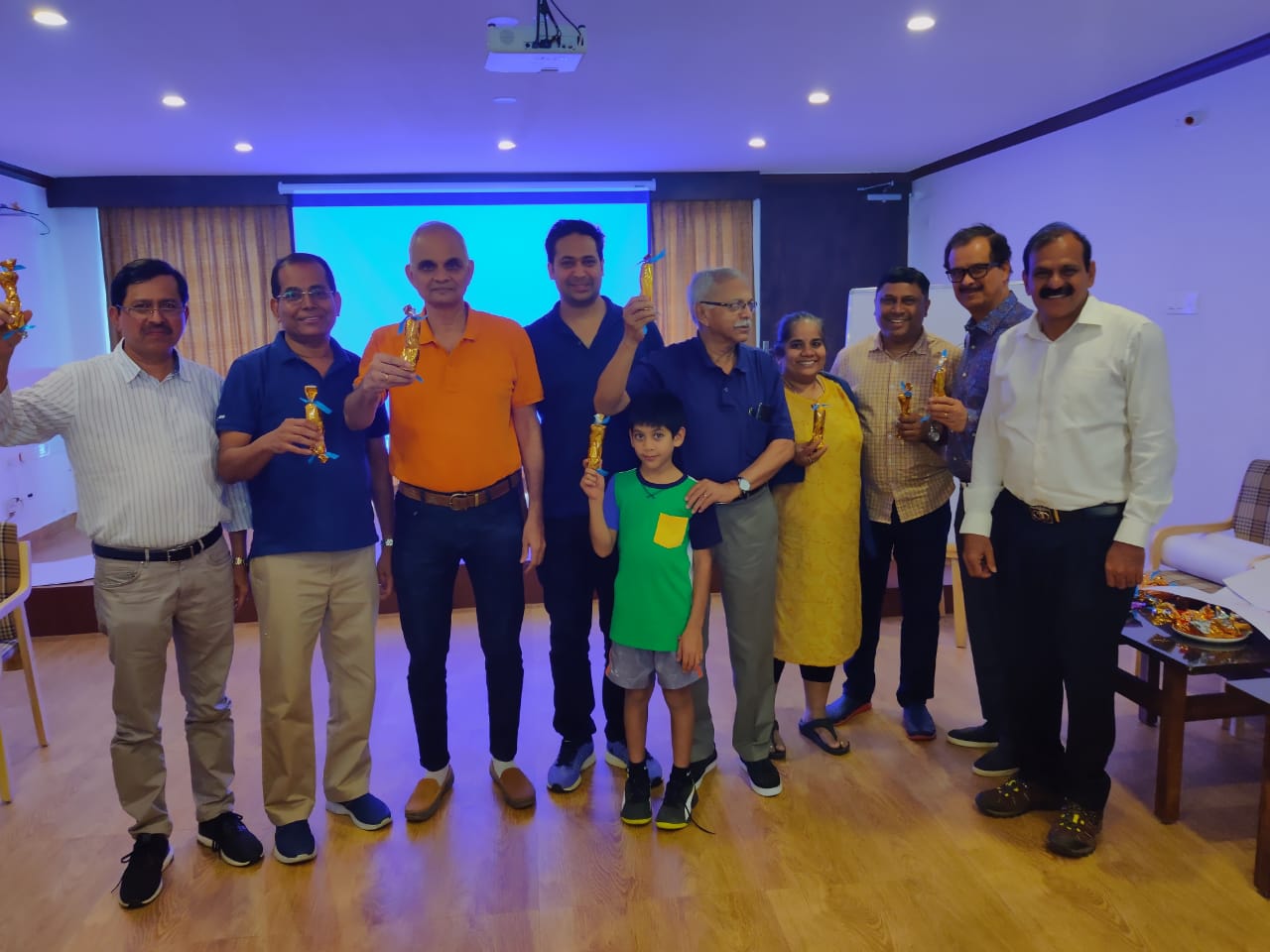 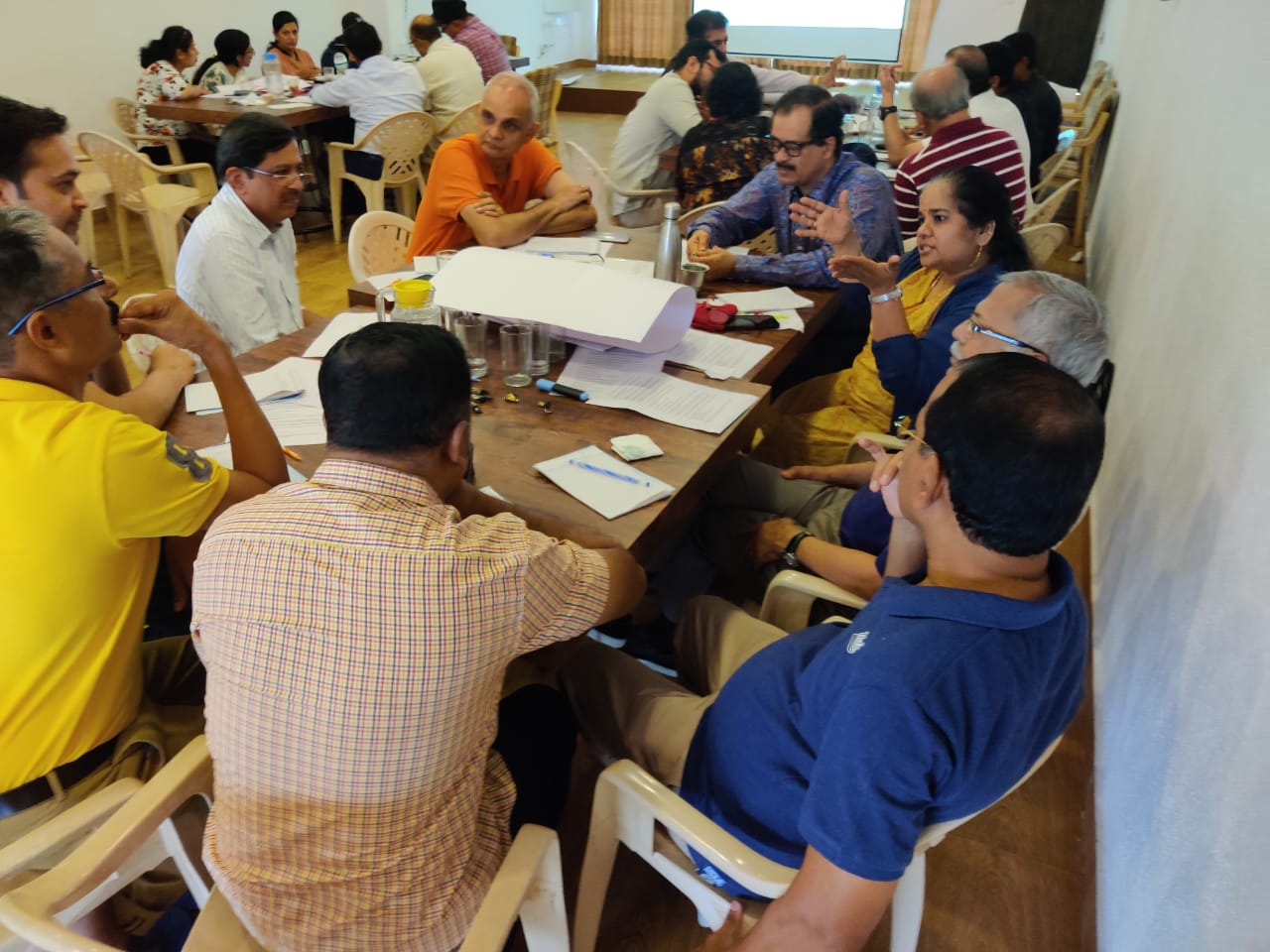 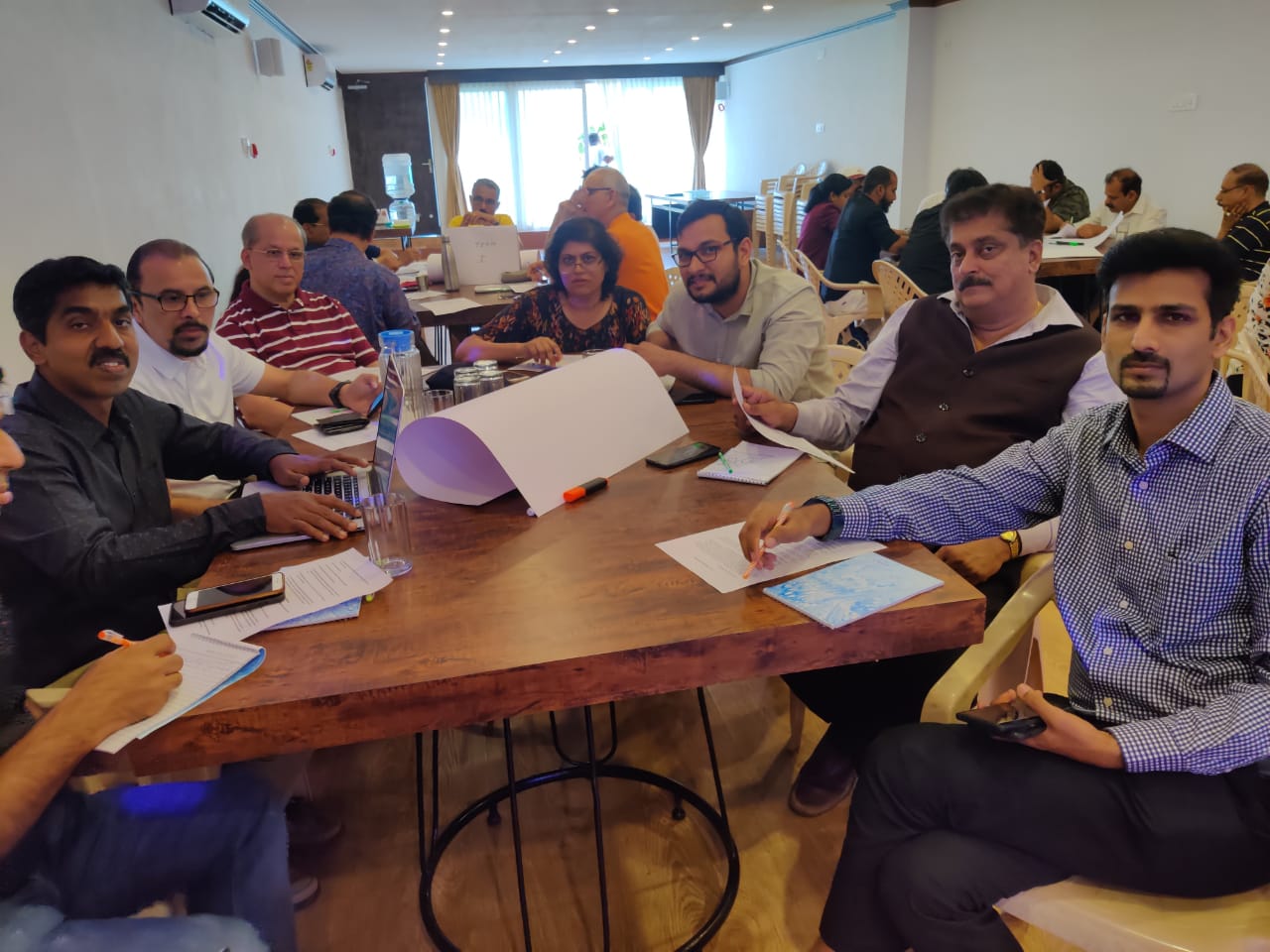 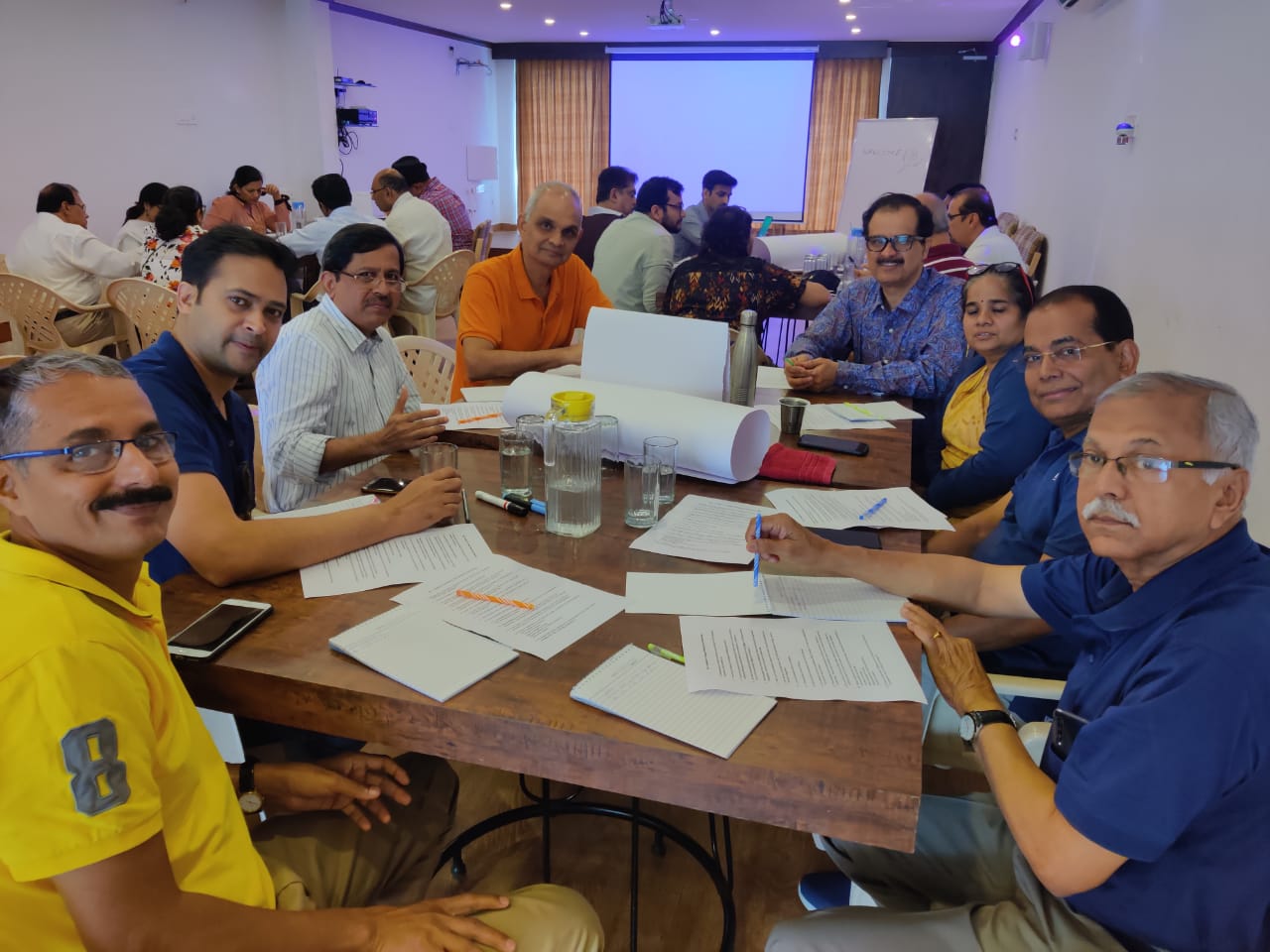 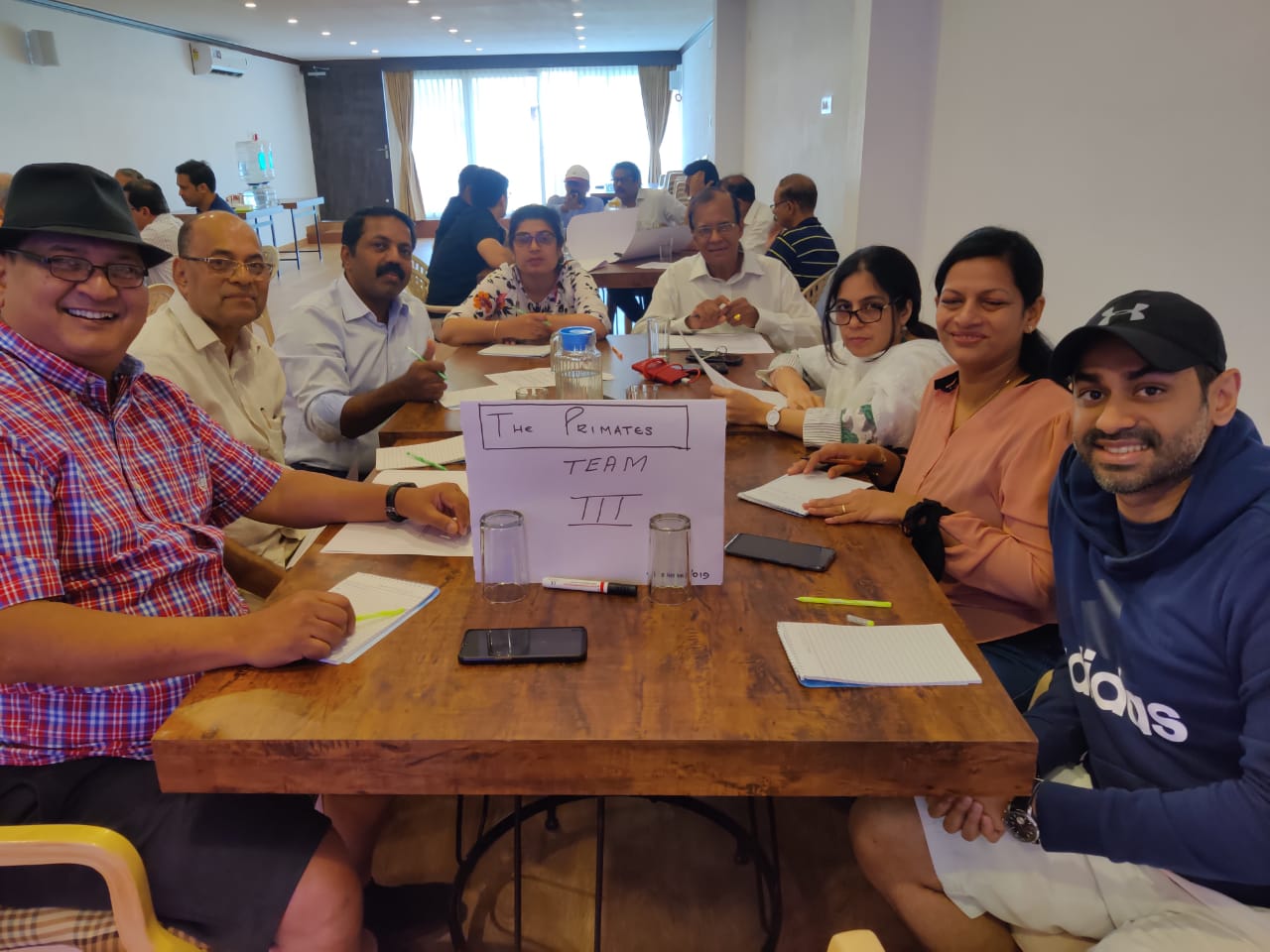 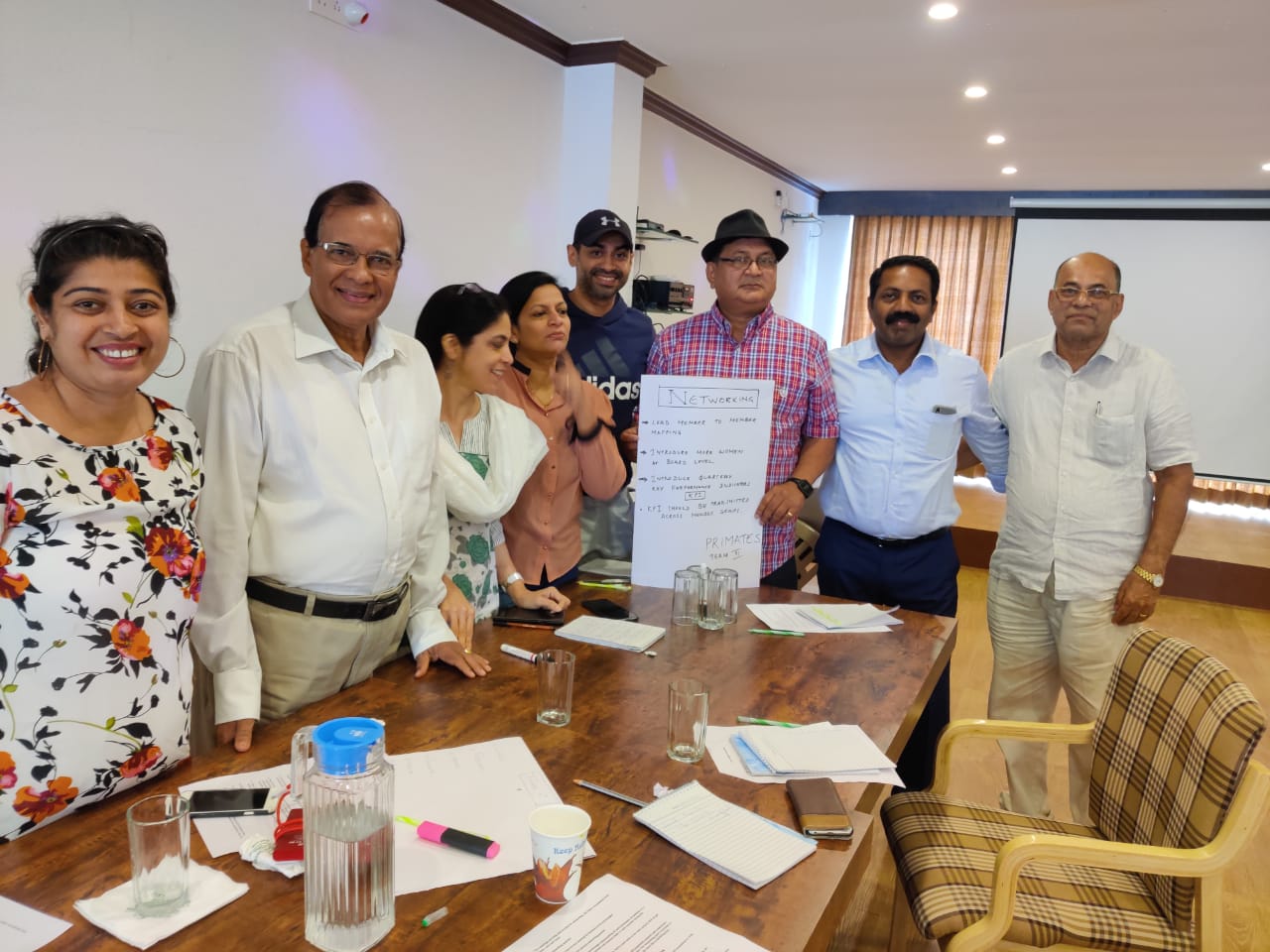 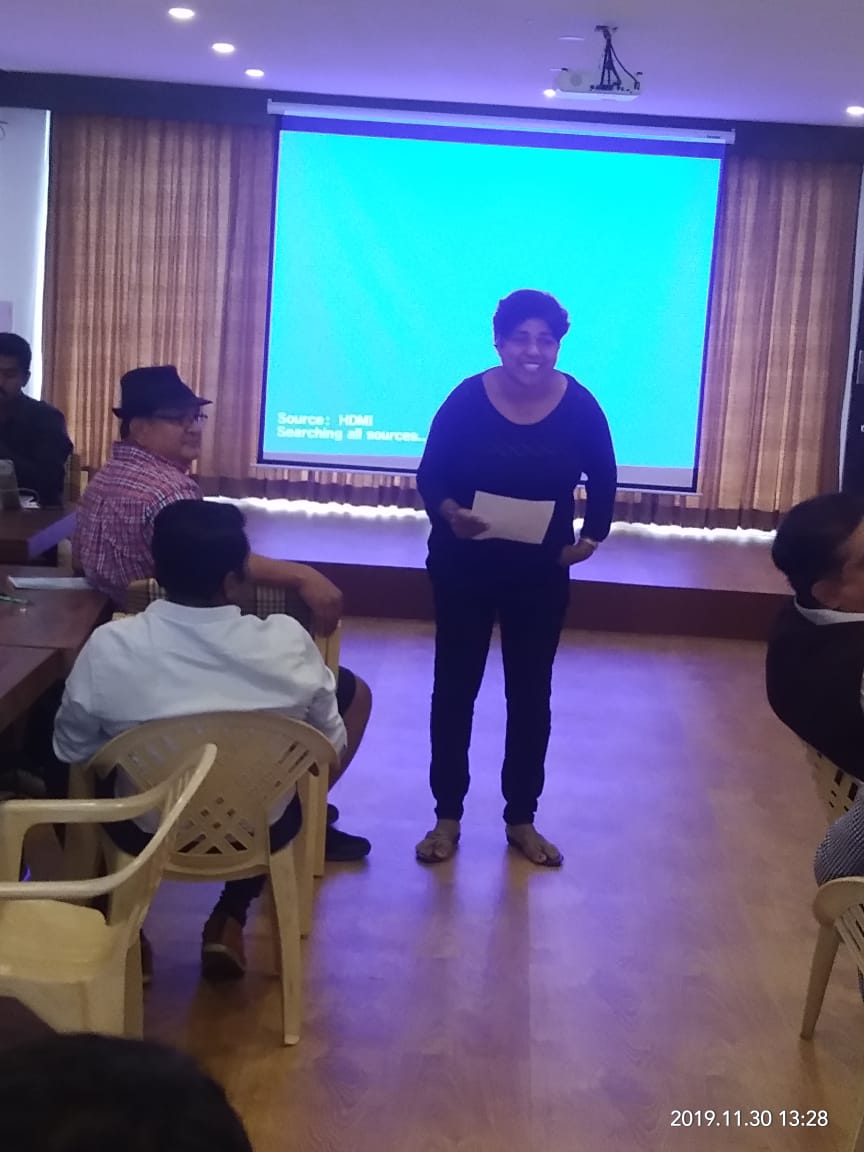 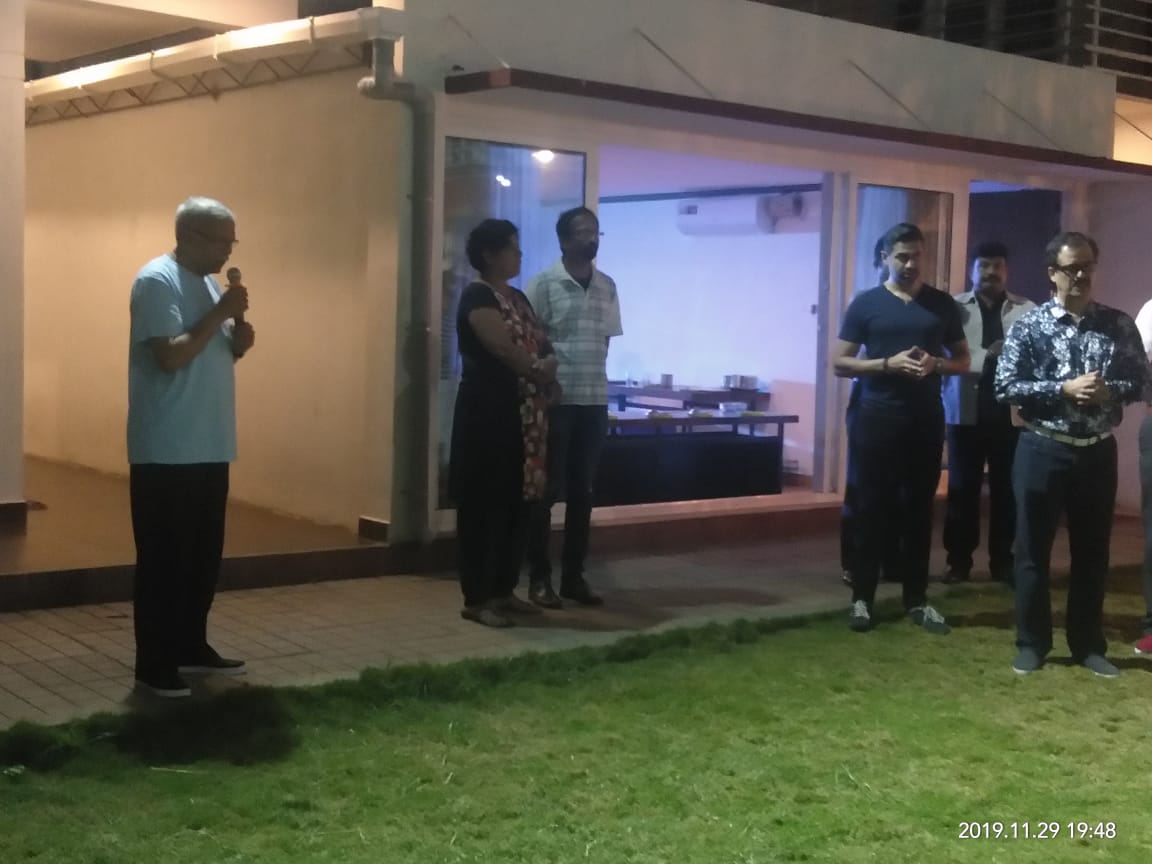 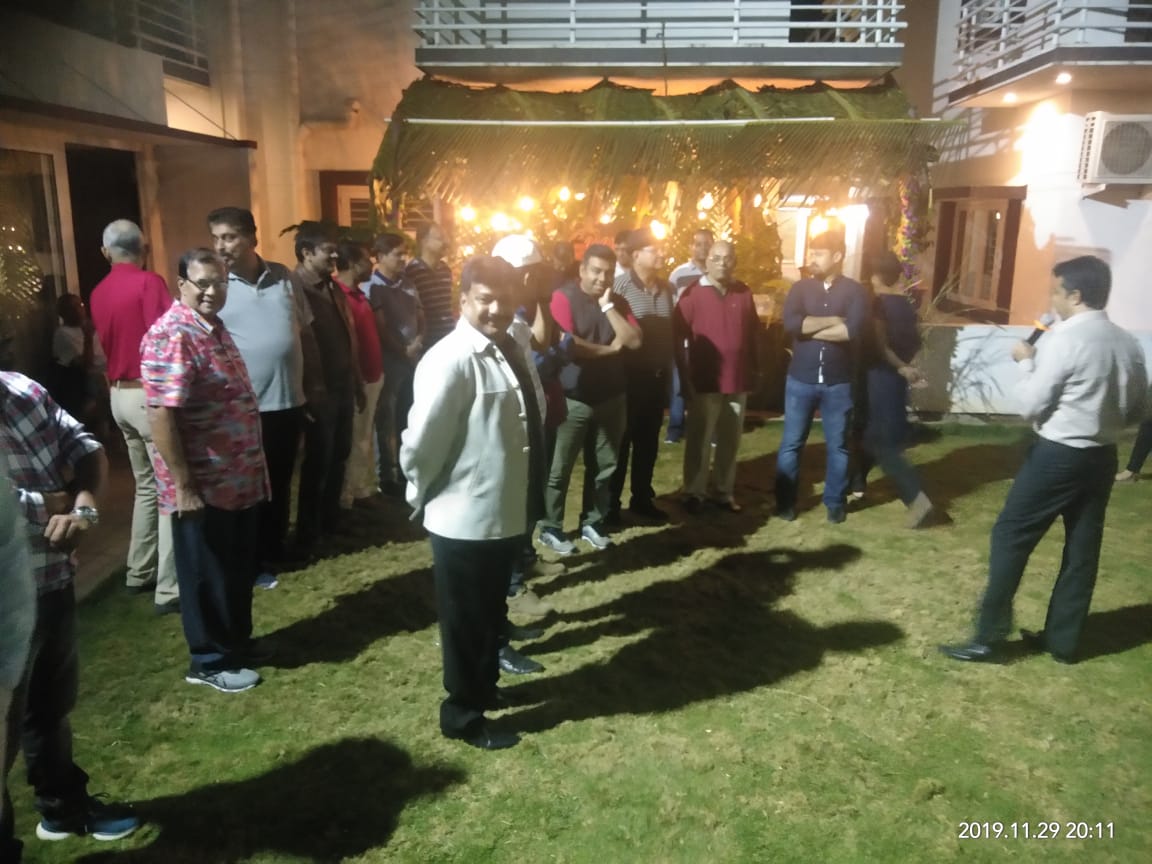 The program started at 8.45 a.m with the KE prayer followed by an innovative introduction of the members by Leena. In his keynote address Global Chairman, Kanara Entrepreneurs- Ivan Fernandes emphasized punctuality in attendance for all programs of KE with a view to lead an example to Gen-now. He exhorted Lead members of KE to guide and mentor the Gen Now .

Robert D’Sa – President ,KEL Dubai was delighted to participate in the brainstorming event and extended his support to the Bangalore chapter. He too expressed the need to motivate Gen-Now, bring them onto the forefront & take things forward. He mentioned the initiatives taken at KE Dubai, with the Gen-Now team there, being led by Connel Pinto.

For Brainstorming , the members were divided into 4 teams
Team 1 – Aces
Team 2 – Movers & Shakers
Team 3 – Primates
Team 4 – Brindavan Express
The 4 teams were given tasks

Before the team discussions and presentations made by each team on their respective topics, Roshan D’Silva – Director Membership deliberated on the previous year’s brainstorming action points and informed the members present on action taken on various points and the status on those initiatives.

Pramod D’Souza summarized the responses received from the members on the KE Network Offering Survey. The survey results gave an understanding of the expectations of the members and suggestions for ameliorating matters going forward. Pramod presented slides with charts representing the aspects that are going well and areas where the KE board need to spend time on improving the overall offering. He also listed 3 major areas for brainstorming making it a collective effort in further improving the value that KE is adding to its members.

The 4 teams then brainstormed within their individual groups and presented excellent ideas which the KE board could consider implementing in the next one year. Everyone loved this exercise as each one could contribute and express their ideas freely and openly.

Nishan & Connel representing Gen-Now from the KE chapters of Bangalore & Dubai respectively, articulated the expectations of the Gen-Now members from the organization and at the same time informed ways by which Gen-Now could pitch in to scale up the activities & opportunities available in KE. They also spoke about Angel funding and mentoring from the industry stalwarts so that Gen-Now could benefit .Such beneficiaries could become future stalwarts and go on to mentor and fund enterprises later on, thereby keeping the baton moving from one genre to another at KE.

Immediate past president of KE, Adrian D’Souza proposed the vote of thanks.

As the sun set below the horizon, curtains came down on the Brainstorming Seminar at Mysore with a gala evening filled with frolic and entertainment, followed a sumptuous dinner spread, arranged by the host Gracian Rodrigues.