Kanpur: As Mother Teresa often said, 'It is easy to give from one’s excess, but real giving is when one gives what hurts'. These sentiments were echoed by the speakers and participants at the seminar 'Self-Giving is Life-Giving', held at St Aloysius’ High School, Kanpur on September 22, in collaboration with Kanpur Catholic Association (KCA). 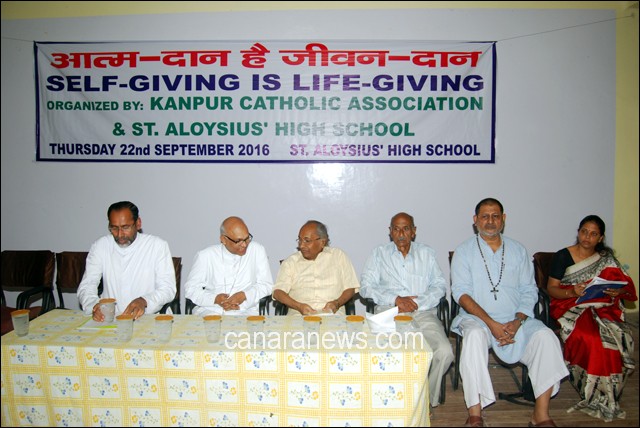 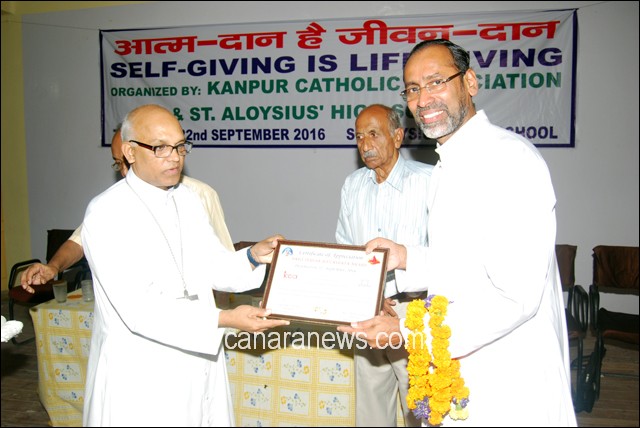 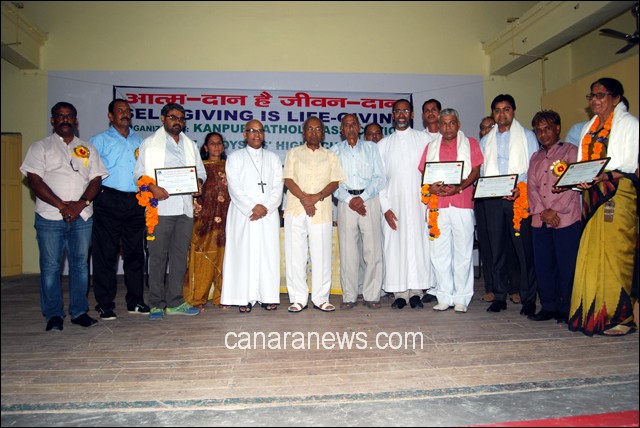 The chief guest, Bishop Raphy Manjaly of Allahabad said that acts of giving like blood, eye, body or organ donation were pleasing in the eyes of God and such persons will get showers of blessings. He sad it was a pleasure to see so many committed workers and announced that he will donate his eyes and organs after death. Remembering those brave soldiers who had laid down their lives for the country, Padamshri Dr Giriraj Kishore said that all of us may not be able to make that supreme a sacrifice, but any form of personal sacrifice for the sake of others is true nationalism. However, he was emphatic that it is impossible to make true sacrifices without spiritual strength.

The main speaker was Rev Dr Davis Chiramel, from Kerala, chairman of the Kidney Federation of India. Seeing the plight of a poor labourer in 2009, he was inspired to donate his own kidney to him. Thereafter he has inspired several others to do likewise. He also runs a dozen dialysis machines, thereby helping thousands of kidney patients and another organisation through which they have helped 250,000 accident victims. He appealed to the citizens of Kanpur to begin similar services here and said that active collaboration from the government was required to bring this into effect.

Dr Chiramel, who has an honorary doctorate, said that we are all one big human family. When we donate our organ or blood, there is no distinction of caste or creed. He was happy to note that several speakers had referred to Mahatma Gandhi, who seemed so powerless, but was in fact the most powerful. And so it is with every act of giving. The secret of happiness was in selfless giving. Reeling off statistics, he said that 5 lac persons die every year out of lack of organ donation, 2 lac from liver failure, 1.5 lac from kidney ailments and I crore persons are waiting for corneal transplants.

In the case of brain death and the body is kept on a ventilator, 7 persons can benefit from the harvest of organs. What is the use of giving our bodies to be eaten by worms? Would it not be better to make others happy even after one’s death? Chiramel said that if we live in society then we must give back to society. Our true legacy would be to donate our organs or body after death.

As for living organ donation, he shared his own experience of how the fleeting pain of the operation is nothing compared to the joy that one sees on the face of the beneficiary. Ironically, the biggest hurdle to organ donation is the ingrained religious beliefs and prejudices of people. Hence it is imperative to win over religious leaders to make organ donation a powerful movement.

Reverend Thomas Kumar, principal, St Aloysius School, said that Dr Chiramel’s life was an inspiration to others. He appealed to all educators to inculcate a spirit of service and sacrifice in the youth. Chhotebhai, KCA president, said that instead of giving Padma awards to cricketers and film stars, they should be given to people like Dr Chiramel, who have dedicated their lives to the service of others. Now that the government has declared that citizens could also directly propose names for these awards he will take the initiative to do so.

St Teresa Jeevandata Awards were presented to those great souls of Kanpur like Dr Mehmood Rehmani of Shifa Eye Research Foundation, who has given sight to over 850 persons through free corneal transplants; Sri Manoj Sengar of Yug Dadichi Dehdaan Abhiyan for a world record breaking number of 165 bodies donated for medical research; Jai Misra who has donated blood 58 times and has a volunteer group of 4000 blood donors; and Dr Veronica Jacob Bajpai, who donated her own kidney 15 years ago to save the life of her daughter, Dr Anjali Bajpai.

Inspirational songs were sung by the church choir led by Praveen Dungdung and Ruksana Nayak. Sri Cornelius Kujur gave the vote of thanks, and the programme was compered by Anila Gera. Among those who actively participated were Emmanuel Premchand, Elizabeth Singh, Peter Fernandes, Joy John, Trevor Stuart and Angelo Menezes. Several participants registered as blood donors at the counter set up by the UHM Hospital, while others pledged their eyes and bodies, by filling up the forms. The immediate impact of the seminar was that people started coming forward to donate their bodies and even organs. 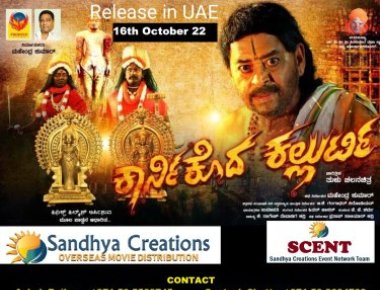 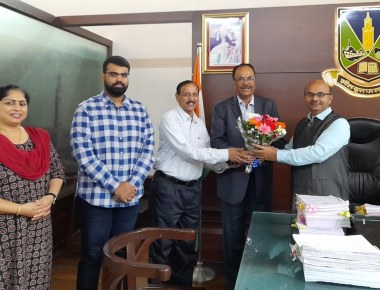 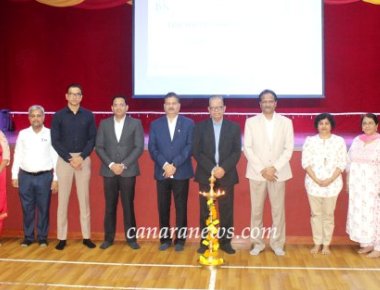