Mumbai (RBI), Ju. 28: The purpose of the association is the unity of the self. Community recognition can only be organized. So confidence in teamwork must be strengthened. It is the purpose of all of us, to achieve social service. We must honestly tackle the service opportunity provided to us by the people of the society and strive for the betterment of the community. None of the positions here are permanent. No one should take this as a competition and demonstrate for the unity and well-being of the community The Hon'ble President of the Gujarat Billawara Association, Dayananda Bontra (Belmannu-Karkala) said.

The 9th General meeting of the Gujarat Billava Sangha was held last Sunday at the Shri Brahma Baidarkala Hall of the Gujarat Billawar Sangha in Alkapura, Baroda Gujarat. Initially, the Kulaguru Koti-Chennayya, Kuladeva and Brahmashree Narayana Guru, Mata Gayatri Devi, was installed in the Sangha Mandir, ceremonially and inaugurated.

President, Manoj C.Poojari spoke of the need for unity among the people of the Billava community. If we have the encouragement and support of our youth and strength, our community will be strong. We are truly satisfied with the status provided to me.

We are all united in the name of community on Karmabhoomi. Therefore, the effort to advance with the heritage-based culture of society with cohesion must be given first priority. Unity needs to be prepared through service. Vishwanath G. Poojary said, "We are all genuinely socially concerned. 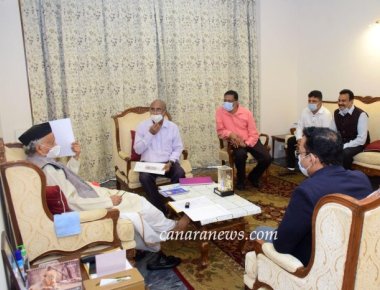 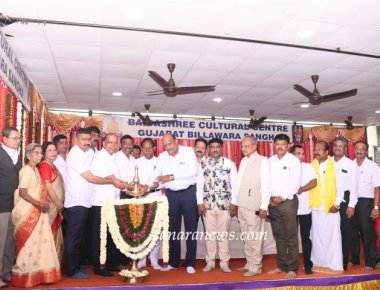 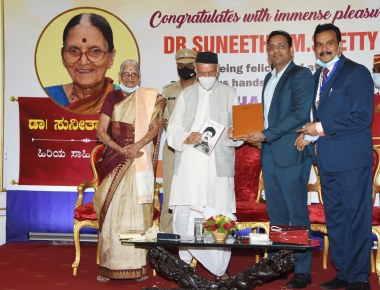