Mumbai (The HIndu): A state-wide one-day strike called by wholesale traders and porters on Monday at Agricultural Produce Market Committees (APMC) is likely to make vegetables and fruits dearer. The strike is being called to protest the state government’s decision to free vegetables and fruits from APMC regulations, and would ensure that farm produce will not be accepted inside the committee premises and may have to return. 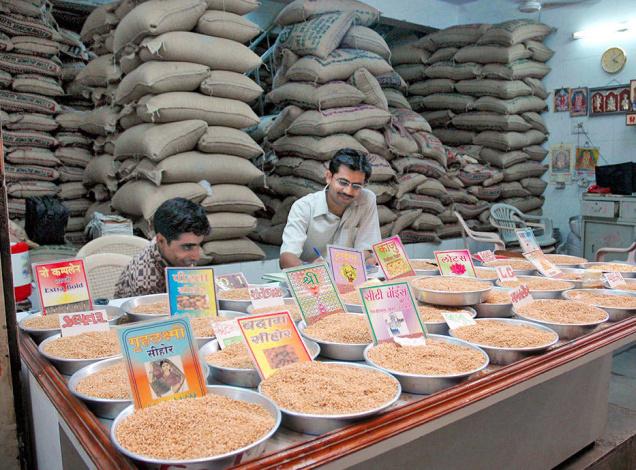 During its most recent meeting, the state cabinet decided to allow farmers to sell their vegetables and fruits to any private company without having to approach market committees and the registered traders.

While the government claims this is a revolutionary step for the benefit of farmers, wholesale traders and porters registered with APMCs are not happy. Traders said they are not against the government decision, but they expect the state to create an equal playing field and not one that benefits a few corporate entities.

According to Shivaji Pahinkar, secretary, Vashi APMC, the strike will not have much impact on consumers in Mumbai and Navi Mumbai. “Monday, being the first day of the week, is always a lean day. We do not expect shortage of ny vegetables or fruits in the coming two days despite the strike,"

Sanjay Pansare, former director, Navi Mumbai APMC and a fruit trader, said, “On the one hand, the government is allowing traders outside the committee to pick up agricultural produce without any restrictions and at a price decided independently. But the produce that comes to committees will have to give a certain support price to farmers. We demand the government remove such restrictions for us as well.” He claimed that giving undue benefits to corporate entities will not translate into real competition on an equal playing field.

Protesting traders said not only can private companies decide rates by directly consulting farmers, they are also spared from paying several taxes applicable at APMCs. They added this will kill competition and lead to monopoly by big corporates. “Don’t put any restrictions on us as well. Our strike is to ask the government to release us from the restrictions of law as well,” Mr. Pansare said.

While government officials said traders are free to do business outside market committees as well, the former are worried about investments made over years. Mr. Pansare said, “We set up shop, invested and conducted business for all these years. Suddenly, the government tells us to leave this. How is it possible?”