Mumbai,(The Hindu): For a city that prides itself on being the country’s financial capital and contributes the most to the Centre’s tax kitty, Mumbai is lagging when it comes to compliance. In the financial year ending March 2016, the city managed to add only 3,18,842 new tax assessees, which is 52 per cent of the target of 6,23,856 set by the central government for the Income Tax department. 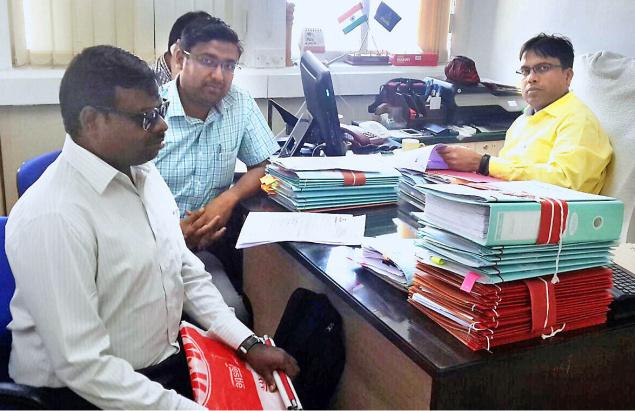 Officials said the NDA government’s plan to add one crore new income tax assessees for 2015-16 posed a challenge to tax authorities in Mumbai, which stood way below the national average.

Explaining the low numbers in Mumbai, officials said this could be due to an already extended tax net which largely covers both the formal and informal sectors. “It is understood Mumbai already has enough awareness about tax matters and as it is there are few non-filers we could have reached out to within the city,” an official said.

In the past few months, there were some bright spots with thousands volunteering to file their return without any pressure from the I-T office. Among them was Raju Dhanvate, who is visually challenged and works as a manager with the Central Bank of India. Dhanvate volunteered to file his returns after a gap of ten years. “We even arranged a charted accountant for him, who did not take a fee to file his returns for 2013-14 and 2014-15,” an official added. “I had filed returns 10 years ago when I was running a business and haven’t done so since then. Three years ago, I got a government job and realised it was my responsibility to pay taxes since I work in a government company and have been educated in a government school. I wanted to contribute to the country’s progress,” he told The Hindu.

Senior officials said they now wish to make Mr Dhanvate their mascot for the next drive to tap more of the 22 crore PAN card holders. At present, only 4.5 crore of these have been brought into the tax net. The number of taxpayers as of April 2013 was 3,28,58,821, but progress has been slow thereafter. The NDA government promised to add another crore after coming to power. In Mumbai, the I-T department had set up a 11-member high-power committee (HPC) under the chairmanship of Principal Commissioner of Income Tax (CIT) Bishwanath Jha to complete the task by March-end.