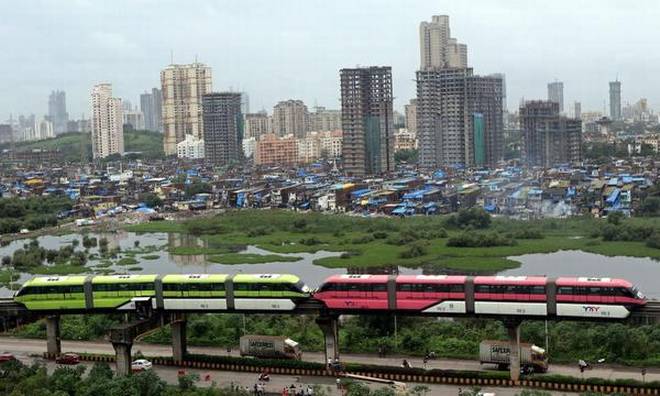 The MMRDA now can borrow directly from JICA. The estimated project cost of MTHL is ?17,854 crore, of which JICA is expected to lend ?15,109 crore.

“We have already signed a loan agreement with JICA. After the Centre’s decision, the money will come directly to us bypassing the State government,” said Mr. Madan.

Earlier, any loan required for MMRDA projects was routed through the State government to which it had to furnish a guarantee. “Now, the Centre will provide the counter-guarantee for the loan given for these projects,” he said.

According to Mr. Madan, the MMRDA has issued tenders for MTHL and the work is expected to begin by year-end. “The construction period required for this project is around four and a half months. With financial processes being eased up, no more delays are expected.”

The proposed MTHL has been planned to decongest the island city by improving connectivity between the island city and Navi Mumbai. The project includes a 22-km, six-lane bridge. This also includes about a 16.5-km-long bridge with 5.5-km viaducts on either side. The link has interchanges at Sewri and Chirle.