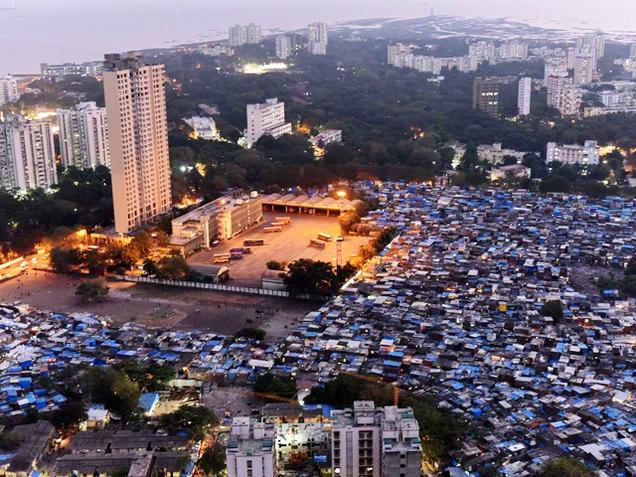 A Division Bench of Justice Ranjit More and Justice R.G. Ketkar directed the Ministry of Environment and Forests (MoEF) and Union of India to demolish the Society.

The court ordered the State government and Union of India to consider initiating appropriate civil/criminal proceedings against the bureaucrats, ministers and politicians concerned in accordance with law, if not already done for committing various offences in acquiring the subject plot as also misuse/ and or abuse of powers.

The Bench directed the State government to resume the CST plot adjacent to the Society within four weeks from Friday.

The Bench further directed the Adarsh Society members to pay Rs 1 lakh to Director, Advisor of MoEF, former commissioner of Brihanmumbai Municipal Corporation and three others.

The Society sought a stay of the demolition order, which was granted for 12 weeks.