Mumbai (The Hindu): Mumbai Police initiated inquiries into the matter and an FIR was registered under the Indian Penal Code late on Monday night. 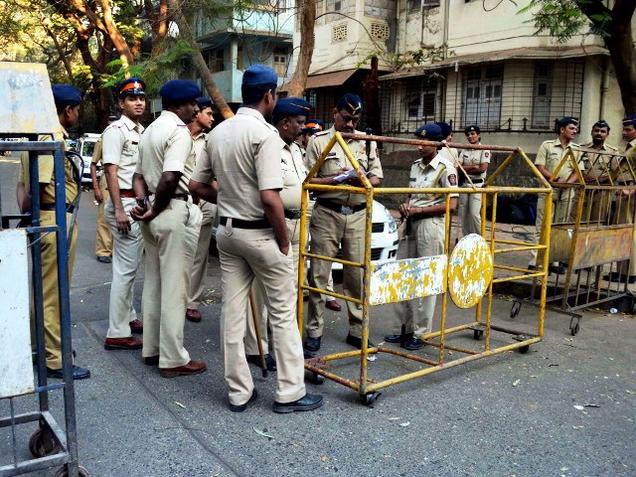 The Mumbai Police on Monday registered an FIR in connection with a text message that was being circulated on popular messaging application WhatsApp since Monday morning.

The message, written in Hindi, claimed that a clash occurred in the Pathanwadi area in Malad in Sunday between members of two communities while a Ganeshotsav procession was on its way. The message went on to say that the clash led to widespread communal tension in the area and that the matter was being suppressed.

Due to the potentially inflammatory nature of the message, the Mumbai Police initiated inquiries into the matter and an FIR was registered under the Indian Penal Code late on Monday night.

“A false message is seen to be circulated regarding Pathanwadi, Malad (East). No such incident has taken place. An offence has been registered by Mumbai police against persons for spreading communal hatred and rumour mongering on social media. Citizens are requested not to believe rumours and rumour mongers,” Mumbai Police spokesperson DCP Ashok Dudhe said.