Mumbai (The Hindu): The State-run J.J. Hospital, where NCP leader Chhagan Bhujbal is currently undergoing treatment, has informed the jail authorities that the former minister needs to undergo cardiac tests and has to be shifted out of the facility. 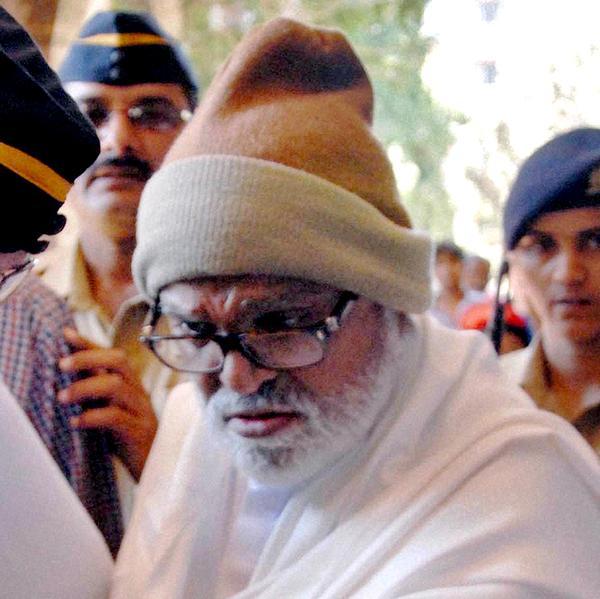 Mr. Bhujbal was arrested by ED in a money-laundering case in March and was shifted to J.J. Hospital from Arthur Road Jail on September 17 with viral fever, which was initially suspected to be dengue.

“We have received a letter from the Dean of J.J. Hospital [T.P. Lahane], which states that Chhagan Bhujbal needs to undergo advanced cardiovascular tests to determine why is his heartbeat is erratic despite being at the hospital for a considerable period of time,” a senior official from Arthur Road jail said.

He said the letter also mentions the unavailability of the required equipment to conduct the tests at J.J. Hospital. “We will now check with our doctors if Mr. Bhujbal needs to undergo those tests at all in the first place. If required, our doctors will then suggest a suitable hospital where he can be shifted,” the official said.

Dr. Lahane said Mr. Bhujbal needs to undergo a Holter examination, a thallium scan and an electrophysiology evaluation. “None of these tests can be performed at our hospital as we do not have the required facilities. It is now up to the jail authorities to consider performing the recommended tests,” Dr. Lahane said.

Mr. Bhujbal and his family members are alleged to have favoured contractors in the construction of the Maharashtra Sadan in New Delhi and the Kalina Central Library here when he was the PWD minister between 2004 and 2014. — PTI