Mumbai (The Hindu): The Maharashtra government has expressed its reluctance to fall in line with the Centre’s plan to change the Indian financial year from April-March to January-December. It has communicated to New Delhi that the change would be “needlessly disruptive to the state of Maharashtra at a time when fixing the economy, and implementing GST and new financial norms should be the priority.” 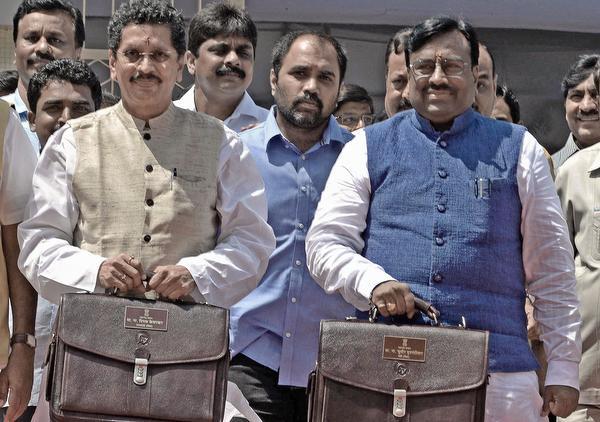 Most countries around the world prefer the January-December fiscal year, but India remains one of the few exceptions. Over the years, many have argued that that the April-March fiscal year is a colonial leftover that should be abandoned. The previous UPA government had begun efforts to change the Indian fiscal year, and the NDA government has accelerated the process. The NITI Aayog has stressed the urgent need to change the financial year, and in July, the Centre appointed a committee under Chief Economic Advisor Shankar Acharya to examine the feasibility and desirability of changing the Indian financial year. Some states have agreed to the move.

Maharashtra remains an exception, senior officials in Maharashtra said. “There are major structural changes taking places in state’s financial system, which are consuming a lot of administrative time and manpower. In this scenario it may not practical to change the financial year. In the view of the above, we request financial year not be changed,” a note to Prashant Goyal, joint secretary, Ministry of Finance, reads. The state has has cited fluctuating weather phenomena, implementation of the Goods and Services Tax (GST) and the merger of Plan and non-Plan expenditure as some of the reasons a new financial year would burden the existing infrastructure.

One of the major reasons Mr. Modi’s administration proposed the change was linking the monsoon to the budget, arguing that the government found it hard to forecast the monsoon in February, and therefore this knowledge was never reflected in the budget.

Maharashtra, however, has said that there is no way the monsoon can be linked to the budget in the state, where there is no direct link between a good or bad monsoon and a higher or lower budget. “Ideally a good monsoon and better crop output should lead to lower budgetary demands for crop damage compensation or farmer support. However, in practice it is seen expenditure in farmer support may be high even after good rains because variations in monsoon, price crash due to bumper crop, and so on,” an official said.

Among the other arguments against changing the financial pattern are the implications on budget presentations, accounting practices in private companies and for individuals.

In addition, the note said, “In Maharashtra, the new pattern will not work because it will also be coincide with any holiday season, such as Ganpati festival. In this regards, March end is suitable as financial year.”