Mumbai (The Hindu): Actor and comedian Kapil Sharma’s tweet to Prime Minister Narendra Modi seems to have backfired. The Versova police on Monday registered a case against Mr. Sharma for dumping debris and carrying out illegal constructions in the mangroves behind his bungalow in Oshiwara. This was based on a complaint given by the tehsildar’s office under the Environment Act. 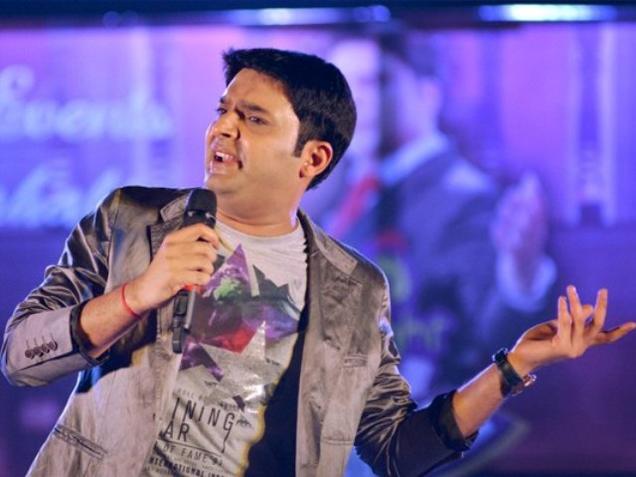 On September 9, Mr. Sharma had tweeted to Mr. Modi alleging that Brihanmumbai Municipal Corporation (BMC) officials were demanding a bribe of Rs. 5 lakh from him to clear the construction of his office in Versova.

“The actor purchased the bungalow no 71 in the MHADA Colony in November 2015. He dumped debris and carried out illegal constructions near the mangroves behind the bungalow. The complainant has also submitted a report of the Mangrove Cell,” said Mumbai Police spokesperson DCP Ashok Dudhe.The Mangrove Cell had initiated its investigations into the matter on September 12.

While Mr. Sharma’s tweet was initially met with enthusiastic responses and assurances of action from high-ranking politicians, including Chief Minister Devendra Fadnavis, it was later revealed that he had received notices from the BMC for unauthorised modifications to his house in the DLH Enclave on Oshiwara Link Road and at his Versova bungalow.

On September 12, the Oshiwara police had registered a case under the Maharashtra Regional and Town Planning Act after sub-engineer Abhay Jagtap with the BMC gave a complaint against him and actor Irrfan Khan, who also has a house in the DLH Enclave.

Both the actors are likely to be summoned by the police for inquiries this week, and the police will be submitting a report to their superiors, and to the BMC, tehsildar office, and the Mangrove Cell.

N Vasudevan, Chief Conservator of Forests, Mangrove Cell, said, “We have conducted our investigations and have found clear evidence of the mangroves being destroyed, which we have mentioned in our report. Since the land belongs to the MHADA, it is the Collector's purview to take action in the matter.”