Mumbai (The Hindu): In the wake of the kidney racket at the Dr. L.H. Hiranandani Hospital, the board of trustees of the Powai-based hospital on Thursday appointed consultancy firm E&Y to conduct a “stringent audit” of transplant cases conducted at the hospital. 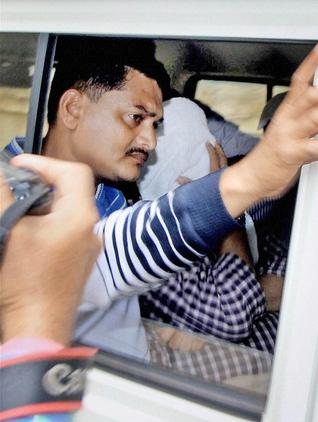 Meanwhile, three more doctors of the hospital are under the police scanner in connection with the case. Two of them, Drs. Surveen Shetty and Veena Shewalikar, moved anticipatory bail applications before the Dindoshi metropolitan court. Their applications will be heard on Friday.

“Dr L.H. Hiranandani Hospital is extremely saddened by the irregularities and is immediately taking corrective action. The hospital had earlier appointed a five-member committee to examine documents of the past six months relating to the transplant cases. The discrepancies thereof were reported to the police,” the hospital said in a statement on Thursday night.

“After the kidney racket was exposed, the state health department had set up a committee to question some doctors. Three of these doctors did not appear before the committee and hence their report was not submitted by the committee to the police,” a senior police official said.