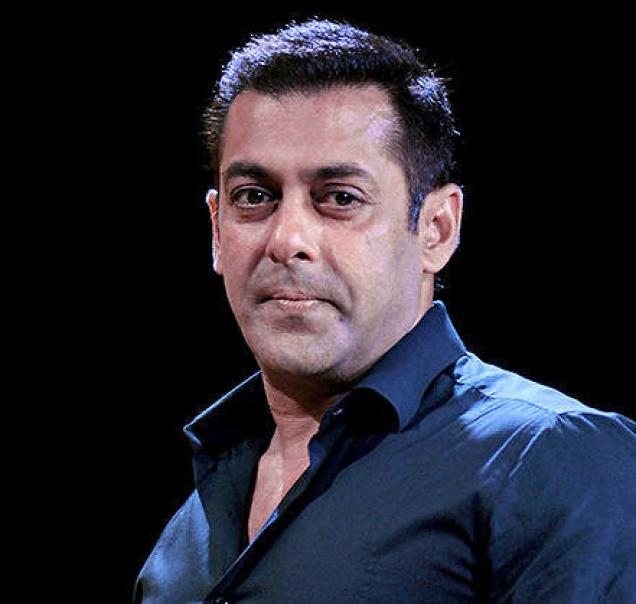 “We have learned about his statement from news reports. The remarks are certainly demeaning. We want the actor to explain himself with regard to his comments in front of the commission and hence have summoned him,” said Vijaya Rahatkar, Chairperson of MSCW.

Ms. Rahatkar said Mr. Khan’s statement was likely to be followed by many for he was a public figure with a huge fan following.

“People tend to follow what their icon does or says. Hence he must represent himself in front of us with an explanation,” she said.

Mr. Khan had reportedly said that he felt ‘like a raped woman’ at the end of strenuous film shooting, triggering outrage on social media.