Mumbai (The Hindu): Medical examination of the uterus of television actress Pratyusha Banerjee, who killed herself earlier this month, has confirmed that she was pregnant, officials said on Tuesday. 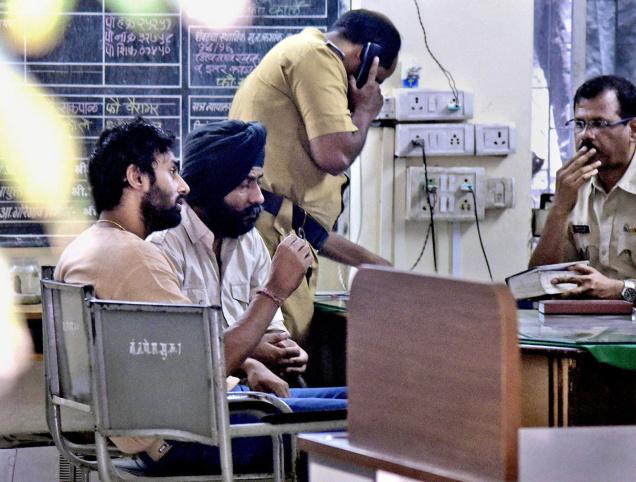 Pratyusha, best remembered for her portrayal of Anandi in the popular teleserial Balika Vadhu , was found hanging in her Goregaon residence on April 1.

The Bangur Nagar police went on to register a case of harassment and abetting in her suicide against her boyfriend Rahul Raj Singh after her mother Soma Banerjee filed a complaint against him. The police had sent several samples of Pratyusha’s viscera for chemical analysis. They sent her uterus too for analysis after her friends told the police that she may have been pregnant at the time of her death.

On Monday, doctors at the JJ Hospital sent reports of her histopathology and analysis of her uterus to the Bangur Nagar police.

“The reports confirm that Pratyusha was pregnant when she killed herself. However, it is not possible to confirm at what stage her pregnancy was, or whether she had undergone an abortion,” said an officer.

Dr. Tatyarao Lahane, dean at the JJ Hospital, confirmed that reports had been sent to the police but refused to comment further.

“I have sent the reports to the police as per the law, but I cannot divulge the details,” he said.