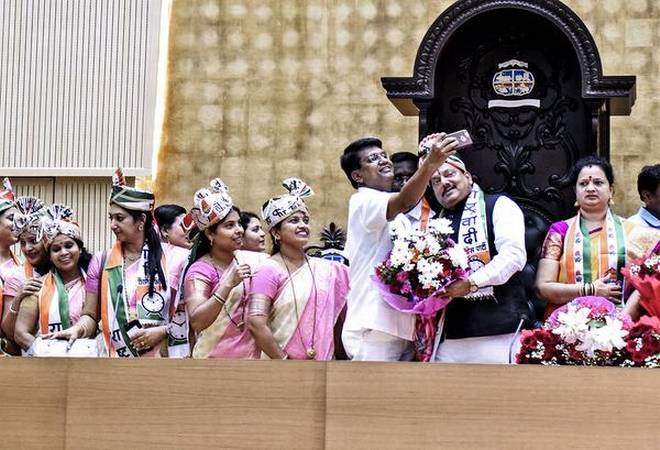 The mayoral elections were scheduled on Thursday after the 2.5-year term of independent candidate Sudhakar Sonawane ended.

All seven BJP corporators in the NMMC boycotted the election, signalling a break with ally Shiv Sena. “Since we had decided not to vote, there was no reason for our corporators to be present in the House. The NCP should be thankful to the Chief Minister for the second chance they have got with the BJP boycotting the election,” said BJP MLA Manda Mhatre.

Mr. Sutar said, “My immediate focus of work will be to take up the pending and ongoing developmental works with the administration.”