Mumbai (The Hindu): Bollywood star Salman Khan rode into another controversy with a remark that he felt “like a raped woman” at the end of strenuous film shooting, prompting his father to apologise, but unleashing social media outrage. 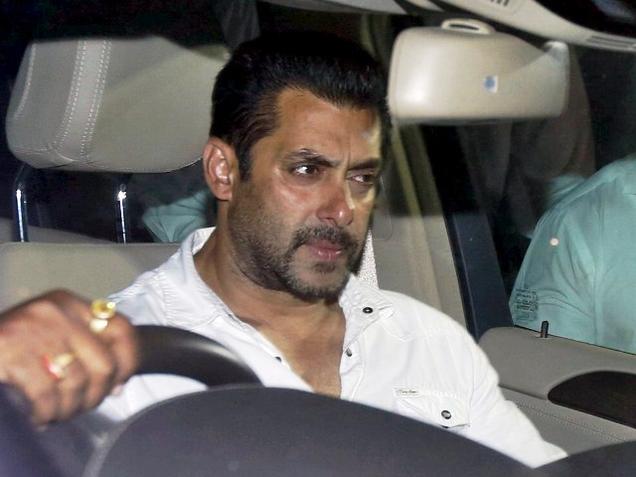 Though the actor’s father, writer Salim Khan apologised for his remarks about preparing for his new film Sultan, the National Commission for Women (NCW) demanded a public apology from the actor within seven days, and if not satisfied, the Commission could summon him in person.

As part of Sultan’s promotion, Salman Khan had given a series of media interviews at Mehboob Studios in Mumbai on Saturday. Replying to questions on how tough it was to shoot wrestling sequences in the film, the actor was quoted by an online portal as saying, “While shooting during those six hours, there’d be so much of lifting and thrusting on the ground involved. That was tough for me because if I was lifting, I’d have to lift the same 120-kilo guy 10 times for 10 different angles. And likewise, get thrown that many times on the ground. This act is not repeated that many times in the real fights in the ring. When I used to walk out of the ring after the shoot, I used to feel like a raped woman walking out...”

Though audio clips later showed that Salman realised his mistake and said he should not have made such a comparison, his remarks reported without the retraction sparked outrage on Twitter, with users demanding an apology.

Maharashtra BJP spokesperson Shaina NC was among those who strongly criticised him. “Salman must be condemned for his statement. The Salman everyone knows respects women and if he does respect women, then he should admit he made a mistake and apologise,” she said. Women’s rights activist Kavita Krishnan said “Salman Khan’s comment trivialises rape, but it’s not just Salman, rape analogies are common in society and films.”

NCW chief Lalitha Kumaramangalam described his comparison as “reprehensible”, and shot off a letter to the 50-year old actor demanding an explanation and a public apology. “It’s not only a wrong statement, it’s very irresponsible and callous for a man whose fame and wealth are based on the adoration of his female fans,” she told reporters.

Ms. Kumaramangalam said if the actor failed to give a satisfactory explanation, he would have to appear before the Commission. Writer Salim Khan tweeted an apology on behalf of his star son. “Undoubtedly what Salman said is wrong, the simili [sic], example and the context. The intention was not wrong. Nevertheless I apologise on behalf of his family, his fans & friends. Forgiveness is to pardon the unpardonable or it is no virtue at all. To err is human, to forgive divine. Today on Intl Yoga Day, lets not run our shops on this mistake,” he said in a series of tweets.