Mumbai: Congress on Friday termed the NIA decision to drop all charges against Sadhvi Pragya Thakur and five others in the 2008 Malegaon blast case as vindication of the disclosure made by former Special Public Prosecutor Rohini Salian that “NIA was asking her to go soft on Hindu terror suspects.” The BJP and the Shiv Sena, meanwhile, welcomed the NIA move. 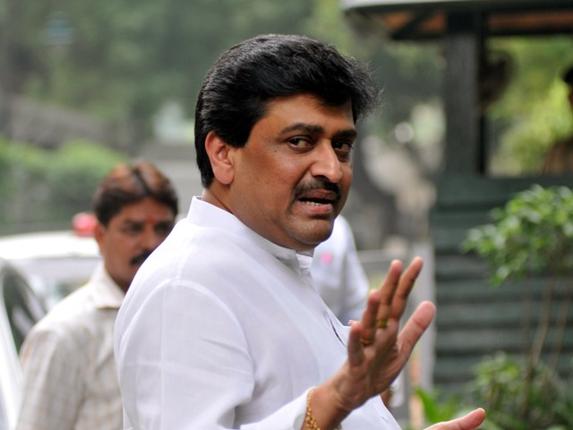 “The NIA’s decision of removing Sadhvi’s name from the charge sheet indicates how people related to the Sangh Parivar are being protected despite being involved in heinous crimes.

“It is shocking that NIA now says there is no evidence against [the Sadhvi] when an officer like Hemant Karkare, who laid down his life for the nation, had investigated the case.”

The Congress also claimed Central investigation agencies were under “tremendous pressure” under the BJP regime. The BJP and the Shiv Sena alleged that Sadhvi and Lt. Col. Prasad Shrikant Purohit, another accused, were framed in the case at the behest of Congress. Terming Pragya Thakur and Purohit as two “respectable people”, the Shiv Sena demanded a monetary compensation for Sadhvi for her “false implication” by the UPA government.

“We have always been saying that these two [the Sadhvi and Lt. Col. Purohit] have been framed wrongly. The word saffron terror was first coined by [former Finance minister] P. Chidambaram and stressed upon by [NCP chief] Sharad Pawar.

“Who is to be held responsible for almost 10 years that she spent behind bars?” said Sena spokesperson Manisha Kayande.

“The Congress has been exposed how probe agencies were used to defame Hindu religion. The government needs to provide monetary compensation to Sadhvi,” she said. — PTI