One in four child labourers in Maharastra is illiterate: Census

Mumbai (The Hindu): The data on illiteracy among children comes even as World Day Against Child Labour is observed globally on Sunday.

One in four child workers in the 7–14 years age group in Maharashtra cannot even write their name, according to an analysis of Census 2011 data by Child Rights and You (CRY). The data on illiteracy among children comes even as World Day Against Child Labour is observed globally on Sunday. 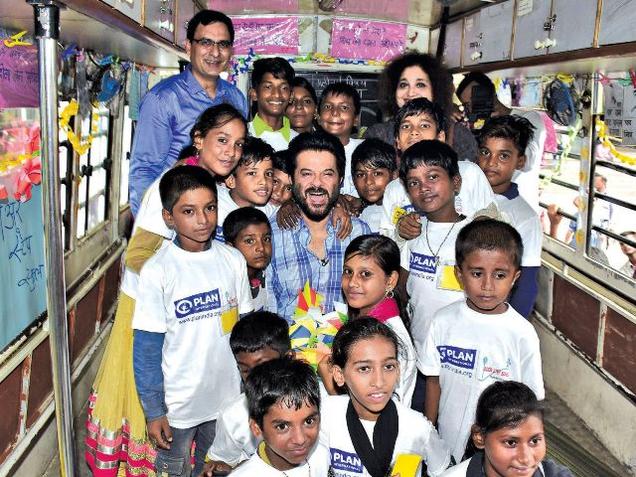 In India, the figure stands at a mind-boggling 1.4 million children who work more than six months in a year, but cannot read or write. Uttar Pradesh, Bihar, Rajasthan and Madhya Pradesh are the other States, which, along with Maharashtra, account for over half the child workers in the country.

According to the Census data, there are 7,27,932 children working in Maharashtra, and a third of them are concentrated in five districts: Thane, Nashik, Pune, suburban Mumbai and Jalgaon. In Mumbai, there are an estimated 55,171 children who work.

The government classifies these children into two categories based on duration of work. ‘Main workers’ refers to children who work continuously for more than six months in a year, while ‘marginal’ workers are those who work intermittently, less than six months a year. Among marginal workers, 30 per cent of those between the ages of five and 14 years have their education compromised.

India’s legal framework is based on the assumption that children can work and still be educated, but the numbers contradict this.

“There is little priority given to their education both within the classroom and outside. Work affects their attendance at school, and eats into their studying and recreation time. Their overall development and childhood are compromised,” says Praveen Singh, associate general manager, Development Support, CRY.

Besides this, children are exposed to health hazards inherent in many occupations such as agriculture, bangle-making and rolling beedis, not to mention abuse and exploitation at the workplace.

The statistics point to vulnerability of a different nature. There are 25.3 lakh children between the ages of 5 and 9 in India who work to support themselves or their families. “I can’t even begin to imagine how a child at that age works,” says Mr. Singh.

Adds Kreeanne Rabadi, Regional Director (West), CRY, “It is discouraging to see a 37 per cent increase in child labourers in the category of 5-9 years in the last 10 years. At a time when they should be learning in school and enjoying their childhood, they are compelled to shoulder the burden of supporting their families.”

And as they get older, the situation gets even more grim: 56 per cent of working children between 15 and 19 years are either illiterate or have “compromised” their education. The children are at a risk of not securing jobs, so this perpetuates the cycle of poverty, and deprivation continues across generations.

Most of the children — 6.5 million in the 5-14 year age group — work in agriculture and household industries with their families. The proposed amendment to the Child Labour (Prohibition and Regulation) Act allows children in this age group to work in family occupations after school.

“Even if they are attending school, children often work long stretches before and after school hours. The chance that they will drop out is high. They are unable to cope with school, tend to be fatigued and inattentive and are deprived of the right to play and make social connections with their peers,” says Ms. Rabadi.